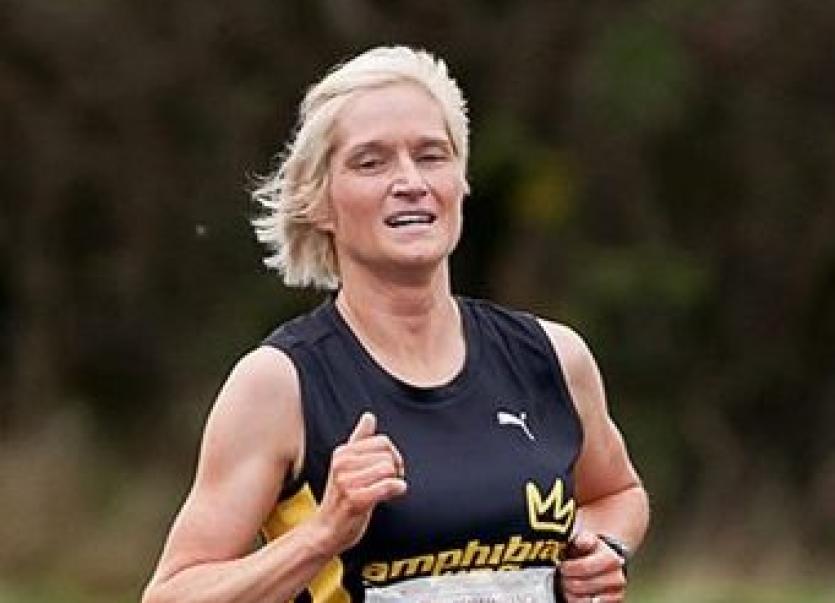 It was a case of so near and so far for Letterkenny AC’s Ann-Marie McGlynn has she just missed out on getting the time needed to qualify for the Olympic Games.

The Strabane based athlete was competing at the Cheshire marathon, and clocked up a personal best as she crossed the line in 2:29.34 - but that was an agonising four seconds outside the qualifying time for this summer’s Tokyo Olympics.

Her run was actually the sixth fastest marathon run ever by an Irish woman, and only Catriona McKernan has run a faster time as an Ulster athlete. It was also a new Donegal record.

Former Irish athletics manager Patsy McGonagle told Highland Radio that McGlynn had “done everything right and have given it a real good go” as she knocked almost five seconds off the previous best.

“I feel for here,” he said, adding that this is effectively the end of the road for her Olympic ambitions.

Meanwhile, Aoife Cooke (Eagle AC) secured the qualifying time for the marathon in Tokyo with a 2.28.30 performance.

The winning time smashed her personal best of 2:32:34, which she ran to win the Irish marathon title in Dublin in 2019. The result places Cooke fourth on the Irish-all time list, just ahead of Sonia O'Sullivan.

Both Cooke and McGlynn had acquired elite athlete exemptions to compete in this morning's event.