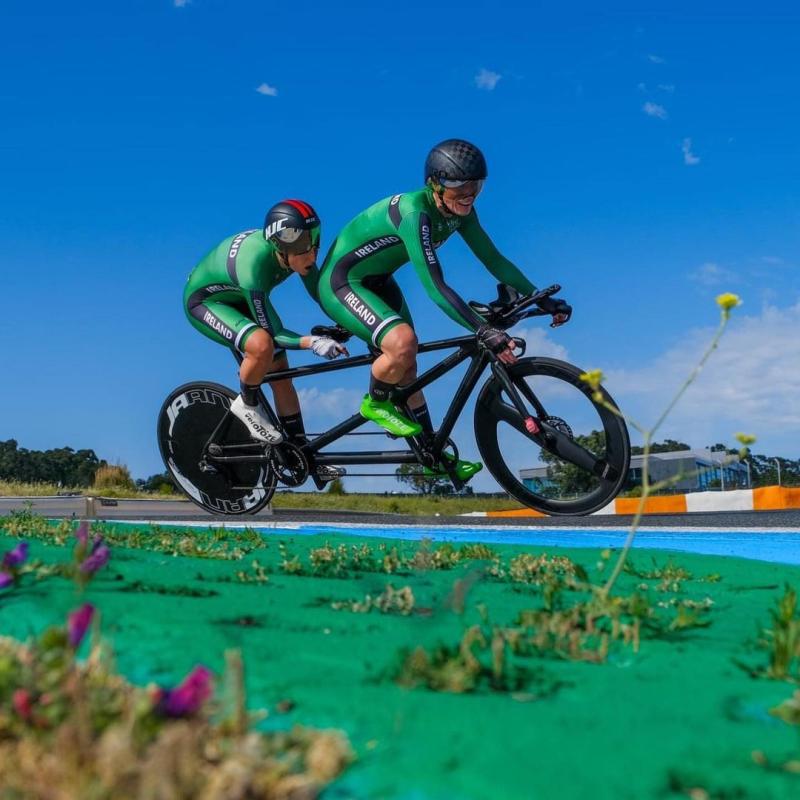 The Irish duo came home in a time of 48mins, 59.10secs, which was enough for second place, 31 seconds behind the winners Lora Frachie and Corrine Hall from Great Britain and one minute and six seconds ahead of Polish pair Dominika Putyra and Ewa Bankowska in third.

After the 33k, Dunlevy, whose father John is from Mountcharles, admitted there was a slight disappointment at not winning the event, but was more than happy to be in contention and the duo are back in the saddle on Saturday morning for the 100km Road Race, ahead of the Paralympics in Tokyo, Japan, which get underway on August 24. 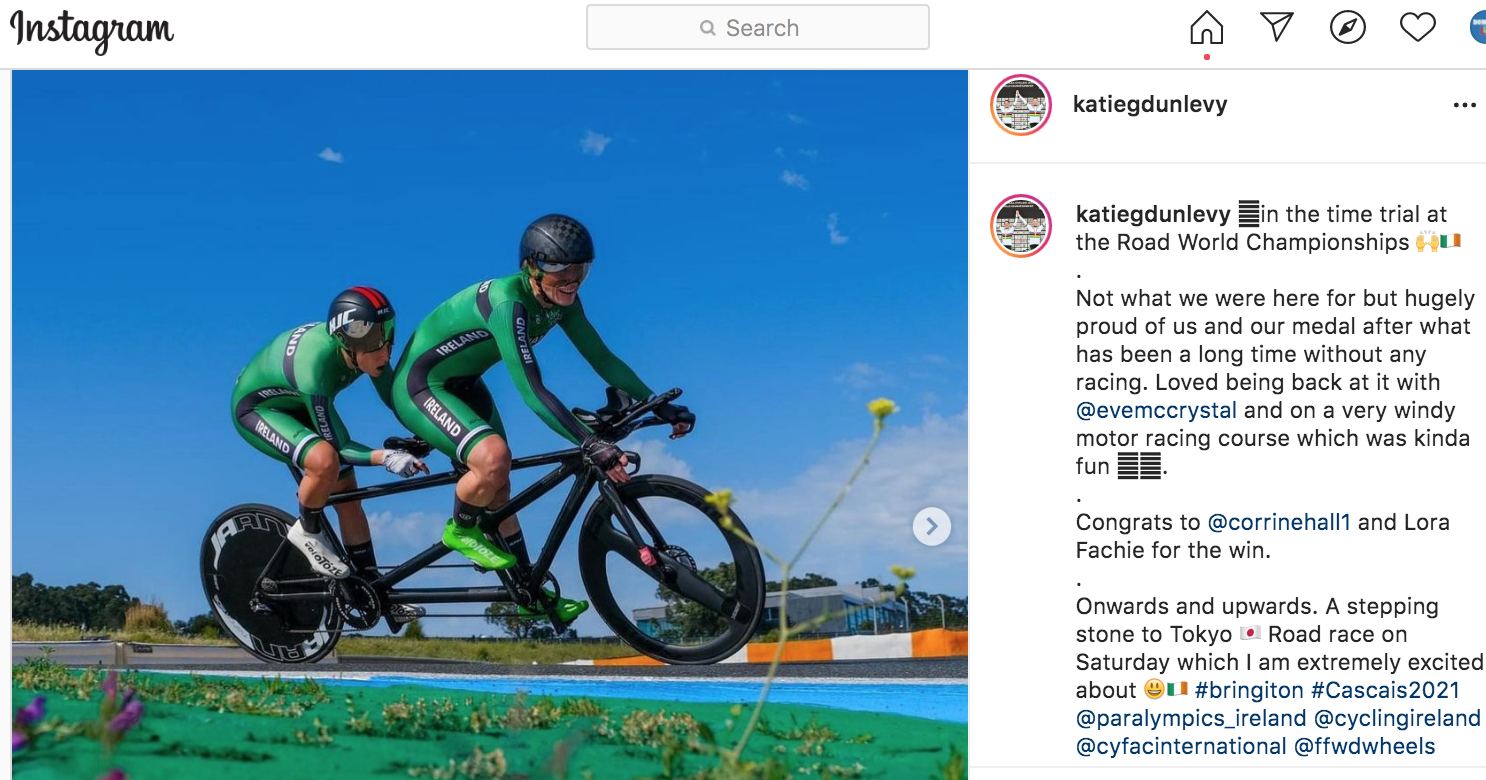