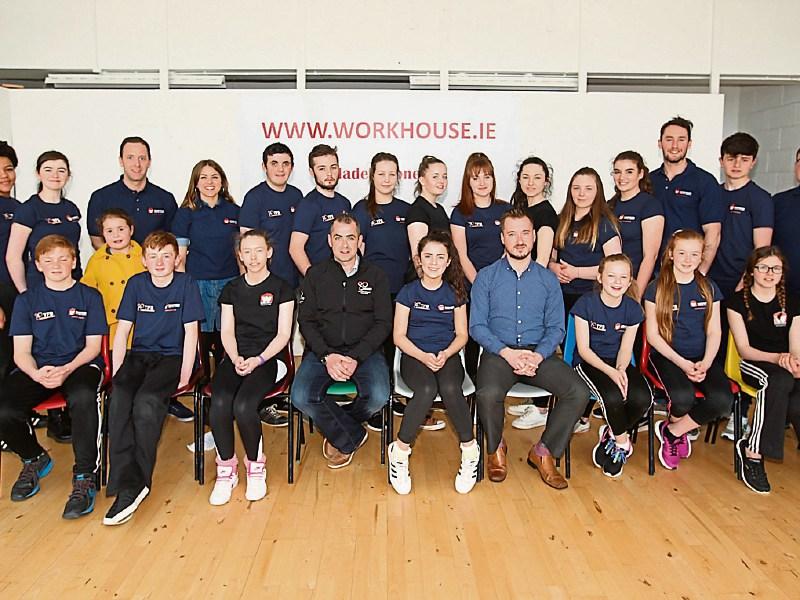 The Workhouse Theatre Company’s YouthLab Easter Acting Workshop for Teenager held during the school holidays in the Regional Cultural Centre in Letterkenny concluded on Friday afternoon.

The course, held in association with Century Cinemas, was run to promote teenagers with existing and an emerging talent for acting. The course was held over two weeks during the Easter holidays and had a great turnout with teenagers all across Donegal coming to Letterkenny to take part. At the end of the two weeks the participants had a showcase of scenes and songs from famous plays and musicals. For details of all future courses for adults and teenagers find Workhouse Theatre Company on Facebook or at www.workhouse.ie

A total of 20 students took part - three of which were given scholarships which were kindly sponsored by Century Cinemas and Eamonn Ferry and family.

Speaking on behalf of the the organisers, Iarla McGowan said: "Workhouse Theatre Company would like to Mark Doherty and all at Century Cinemas for their huge support and also to Manus Kelly and all the staff at TFS Solutions for their generosity.”

He added: "Without their help the course that we wanted to put on simply would not have happened"