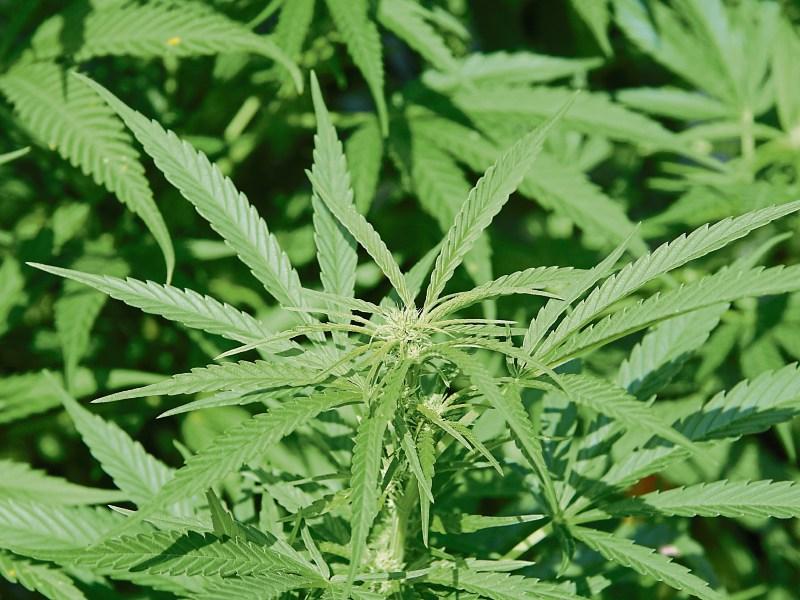 A man was found to be growing cannabis in his house when gardaí conducted a search, Letterkenny District Court heard.

Lukas Wojciech Nowysz, of Lismonaghan, Letterkenny was charged with the the unlawful possession of drugs and the cultivation of cannabis at the same address on November 30, 2014.

Gardaí obtained a search warrant and during the search they located two small plants and a small bag of amphetamines.

Garda Inspector Michael Harrison said test proved that the drugs in question were cannabis and amphetamine, also known as “speed”.

The court heard the drugs were for the defendant's own use.

Solicitor Patsy Gallagher said his client was 33-years-old and was unemployed and who made admissions early to gardaí about the drugs being for his own use.

He added that he also has a “language barrier” but was now undertaking a course in English from the Education and Training Board (ETB) and was progressing well.

Mr Gallagher said that the charge of cultivating cannabis was a serious one but he asked that his client not be sent to prison for the offence and he asked Judge Paul Kelly to consider a community service order instead.

Judge Kelly said he would consider the matter after a probation and community service report was prepared by the probation services.

He adjourned the matter to July 21 next to allow for the preparation of the reports.