Judge hits out at 'Dodge City' behaviour of some rally fans 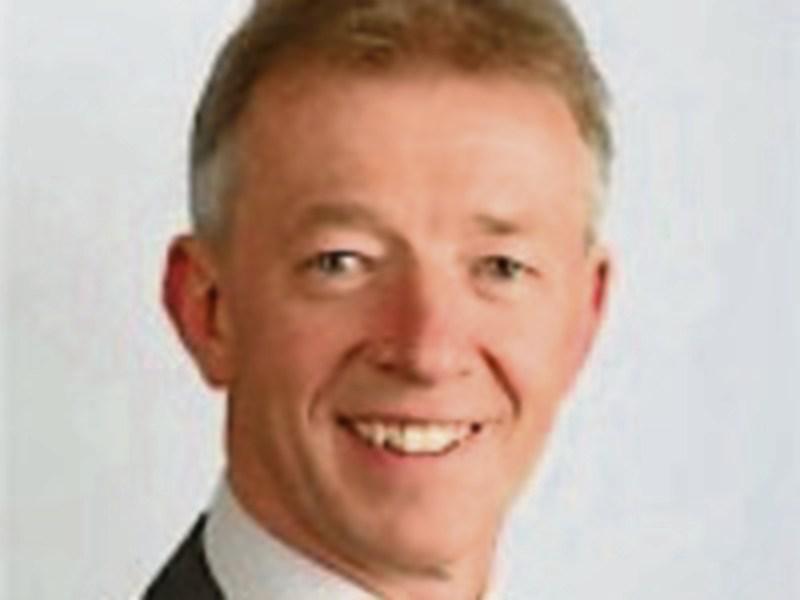 A Donegal Judge has hit out at the behaviour of some of the fans who attended the Donegal International Rally at the weekend.

Gardaí made over 50 arrests over the weekend, mostly for road traffic and public order offences.

A number of people were due before Letterkenny District Court on Monday in relation to offences committed over the weekend.

Addressing the court when dealing with the case of a driver from Co. Meath who is accused of dangerous driving on Letterkenny’s Lower Main Street on Saturday night, Donegal district court judge Paul Kelly (pictured) said the number of incidents at the rally appears to becoming more numerous each year.

In previous years, Judge Kelly has taken the approach of reducing dangerous driving charges linked to the rally to careless driving on a plea.

But he told the court that this approach does not seem to be having an impact and he would have to consider changing it.

“This is the sixth time I have sat here on the Monday after the rally and it seems that the incidents are getting more numerous,” he said.

“The whole atmosphere and the scene over the weekend is something akin to Dodge City in the bad old days and it has to stop.”

The majority of those charged with motoring offences over the rally weekend are to appear before the court on July 4th.