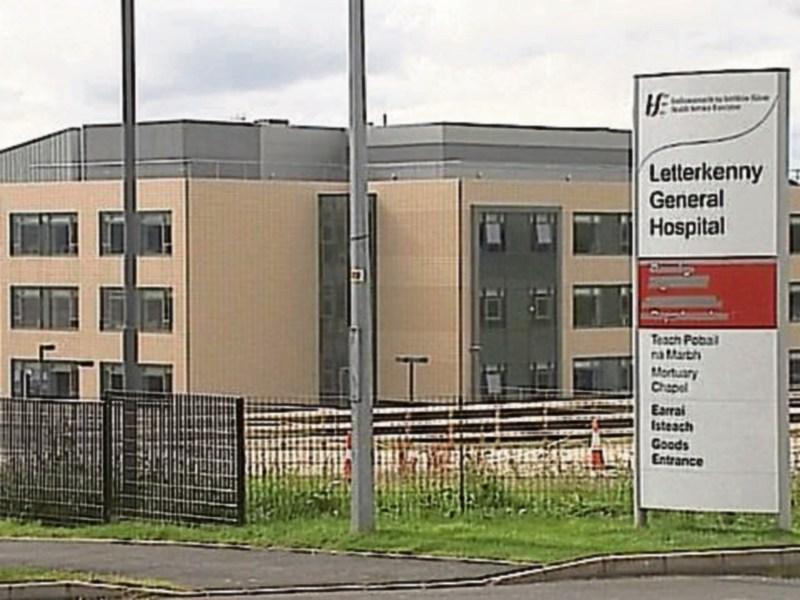 A fitness to practise inquiry heard that the UK General Medical Council refused to register Dr Abdelrahman in 2012 and he did not disclose this in his Irish application in June 2014.

The British GMC's refusal was based on its discovery that the scores on his IELTS English language exam certificate were not correct.

Dr Abdelrahman's lawyer John Freeman said his client, who qualified as a doctor in Sudan in 2011, had an excellent academic record and there were no issues about patient safety. The doctor had retaken the English exams and obtain acceptable scores.

Mr Freeman asked the inquiry to consider dealing with the matter asking Dr Abdelrahman to give a number of undertakings, including never repeating the conduct, accepting a censure, and paying a sum to charity.

Eoghan O'Sullivan, the lawyer representing the Medical Council's chef executive, argued that the matter was too serious to be dealt with that way.

The committee members agreed with Mr O'Sullivan and proceeded to hear direct evidence.

Professor Stephen Lane, consultant respiratory physician at Tallaght Hospital, stated that Dr Abdelrahman had applied seven times to the British GMC and been rejected each time.

Not disclosing this, he added, was "a serious failing" and "a very grave departure" from normal procedure.

Dr Abdelrahman admitted the facts and said he would do whatever was necessary to ensure it did not happen again, including doing an ethics course.

He stated that, as the only son, he is expected to support his family.

A report from the inquiry hearing will be prepared for consideration by the full Medical Council which will decide what sanctions will be imposed.