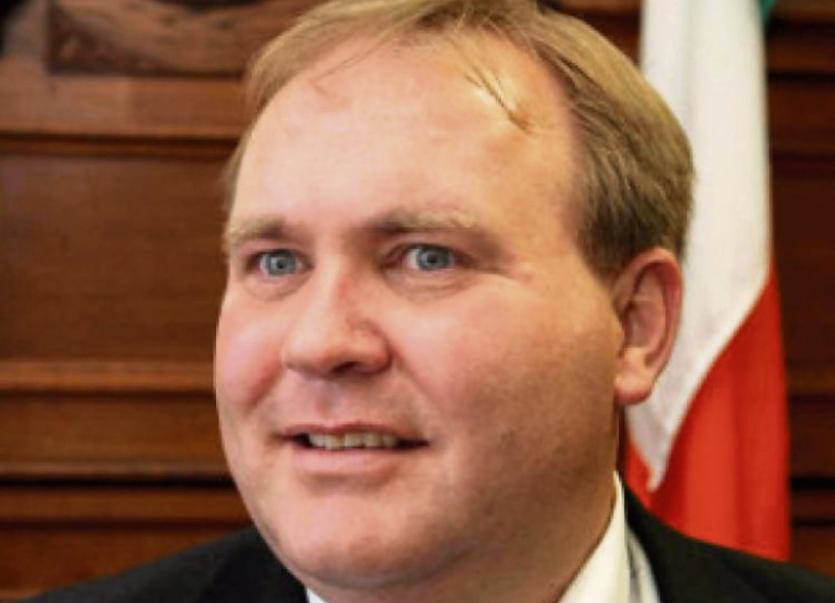 Letterkenny councillors have passed a motion of no confidence in the Health Service Executive.

The motion was passed by independent councilor Michael McBride who tabled the motion at the October meeting of the Letterkenny Municipal District.

Cllr. McBride, who is a member of the HSE’s Regional Health Forum West, said the HSE was not providing the service it should.

Addressing councillors on Tuesday afternoon, he highlighted the plight of parents seeking palliative care at home for their children. The issues had been raised at a HSE forum of local representatives and Oireachtas members last week by Our Children’s Voice.

Cllr. McBride said it was harrowing to hear from the parents about the fight they have to put up to get the supports to help with the struggle of their daily lives.

“I think it needs a shake up,” he said. “ The message has to go out to people that the public representatives are not happy with the health service.”

The motion was seconded by Fianna Fáil councillor Ciaran Brogan, who also sits on the Regional Health Forum West. He said he had no confidence in the HSE.

“I have huge concerns that we be the poor relation here in Donegal. The amount of services that we used to have that have been transferred elsewhere. There are far too many people from Donegal being referred to Galway.”

The motion was passed unanimously.