Sean McEniff flown back to Dublin 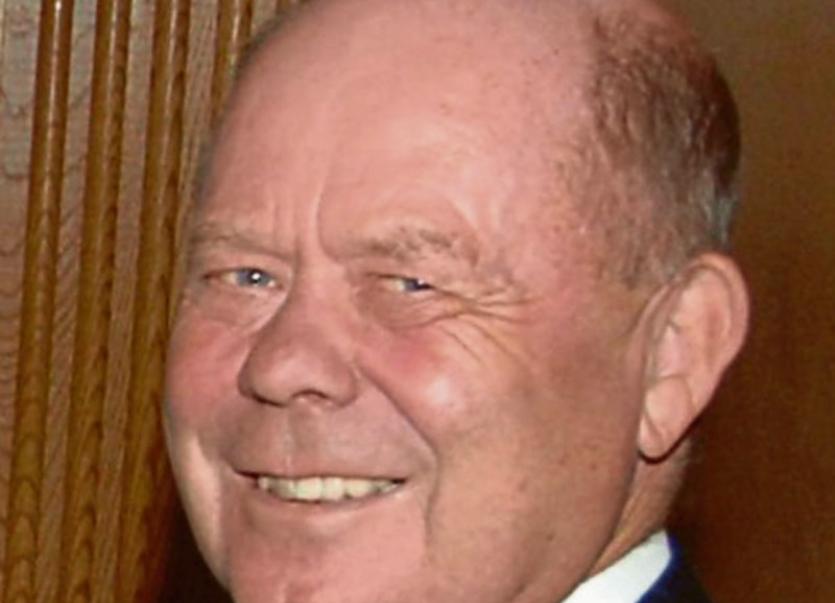 Donegal County Councillor, Sean McEniff, who took ill in Gran Canaria, was flown back from the sunshine island to Dublin on Saturday night.

The long-serving politician is still on a ventilator and in an induced coma in a Dublin hospital, but his condition is stable, according to the family.

In a brief statement issued yesterday afternoon, the McEniff family said: "The family would like to acknowledge the continued messages of good wishes and prayers for Sean's recovery. The family would also like to thank the medical professionals of Clinica Rocca in San Agustin who did an excellent job of caring for Sean in Gran Canaria."

Cllr. McEniff’s son Conor McEniff, told the special sitting of Ballyshannon District Court on November 3rd that his father might never be able to give evidence in a continuing case before the court.

Cllr. McEniff was summonsed as a witness in the case, which involves former Bundoran Town Councillor Florence McNulty (56) of The Palace, Main Street, Bundoran, who is charged with allegedly assaulting Garda Helen Munnelly. Her son Joseph McNulty (34) of 85 Doran Close, Bundoran is charged with alleged threatening, abusive or insulting behaviour as is her husband, Thomas McNulty (57) of Main Street, Bundoran. All charges relate to an incident which occurred at Bundoran Town Council offices on February 10th, 2014.

Under oath, Conor McEniff told the court, "My father is in an induced coma in a Spanish hospital.

"He is not ever going to be able to give evidence in this case. He has serious heart conditions and is not able to deal with any stress.

“Even if he comes out of the coma in the next few weeks he probably won't be allowed to fly for another few weeks. The incident happened on Thursday last and he was due back in Ireland on Tuesday last.

“His heart specialist has told him that he is in no fit state to give evidence."

All defendants have given evidence and have denied all charges.

Judge Kelly adjourned the case until December 9th for a full update on Cllr. McEniff's health. 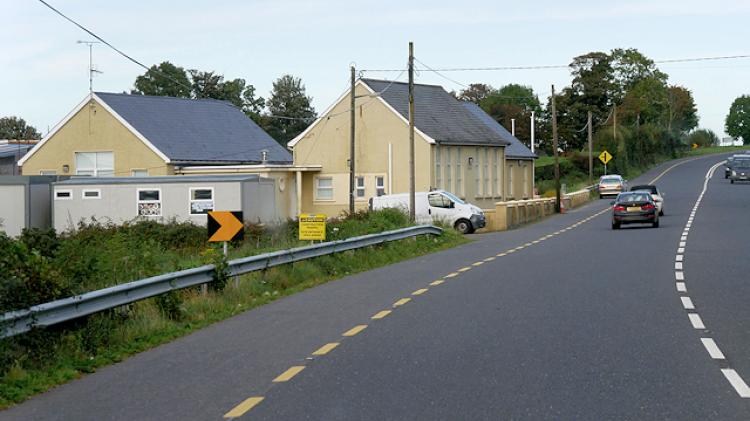 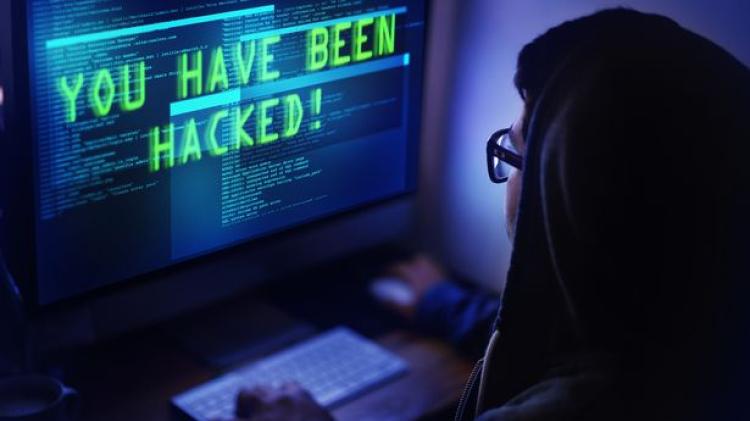