Castle Murray to reopen as a boutique guesthouse 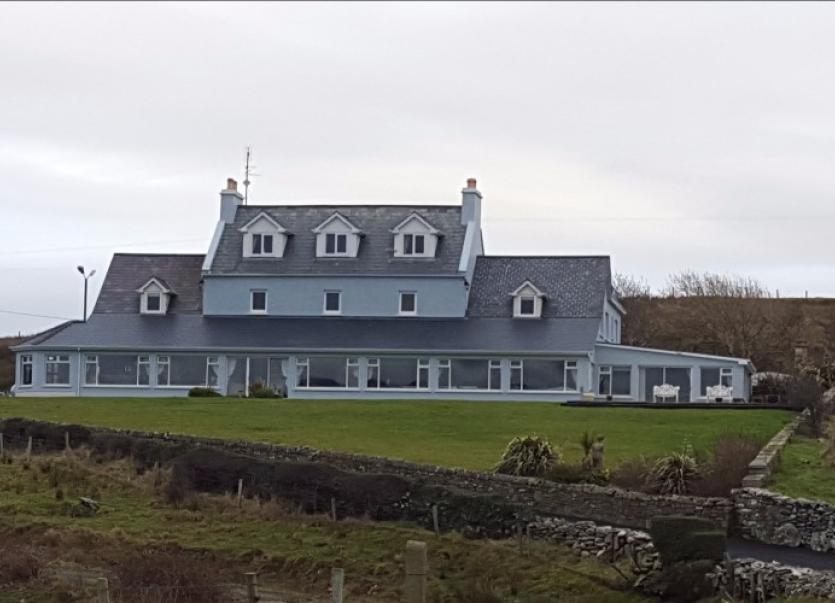 One of Donegal's best known and critically acclaimed restaurants has closed but the premises is set to reopen as a boutique guesthouse.

Castle Murray House at St John's Point is a 10-bedroom boutique hotel which has won numerous awards for its superb French cuisine as well as its bar and accommodation.

Owner Marguerite Howley announced on Thursday that the "difficult and emotional decision" had been made to close the bar and restaurant, as the business "is no longer viable".

She indicated at the time, however that the premises "will be reopening as a different concept during 2017 and we are very optimistic for the future".

Just days later, Mrs Howley confirmed that the premises will reopen next month "as a boutique guesthouse".

Cllr. Niamh Kennedy welcomed the news. "Castle Murray House has always been a fabulous asset to tourism   and a great employer over the years. "It's good news that it will reopen for accommodation. With the increase in tourism along the Wild Atlantic Way , it is essential that we have top class accommodation like this," Cllr. Kennedy stated.