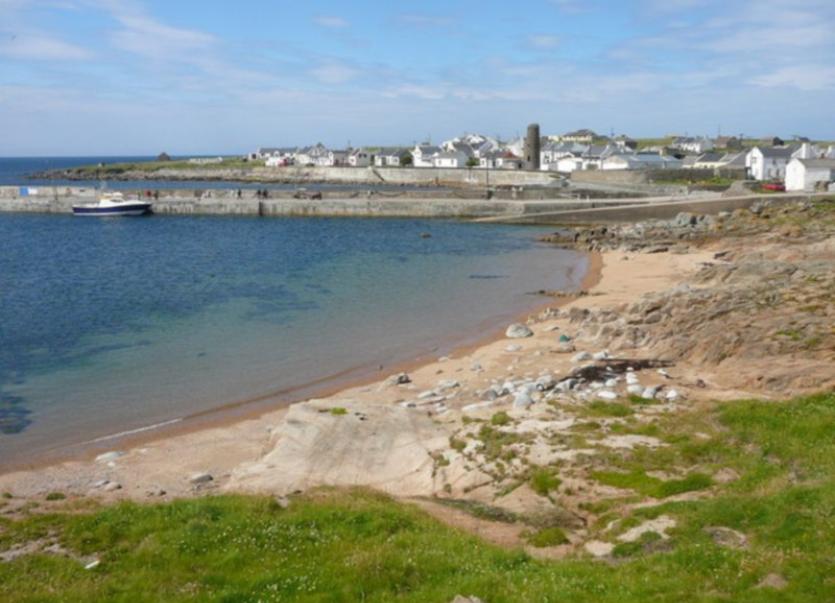 A Glenties Municipal District councillor said something must be done at national level to upgrade support for fire services on Donegal islands.

At today's (Tuesday's) meeting of the county council islands committee, Sinn Féin Cllr. John Sheamais Ó Fearraigh said he had raised the issue of pay for island fire brigade members at a full council meeting last year, but the issue has yet to be raised at national level, where those decisions are made.

Speaking in Irish through a translator, Cllr. Ó Fearraigh said, "These people are being trained the same as on the mainland."

He also said islands should be equipped with vehicles and other equipment similar to that found on the mainland. For example, the Arranmore Island fire service has a vehicle for responding to calls; there is no vehicle provided for the volunteer responders on Tory Island.

A representative of Island Roy, in the Letterkenny Municipal District, told the committee they are still awaiting a fire hydrant they expected about 10 years ago.

Cllr. Ó Fearraigh said he understood there have not been many fires on the islands, but said there can still be a sense of emergency with the increasing number of tourists who visit, as well as the year-round population, businesses and schools.

Mr McTaggart said every home on the islands should have those fire safety items, and said they will supply them to any home that does not have them.