Bull attacked twice in one day 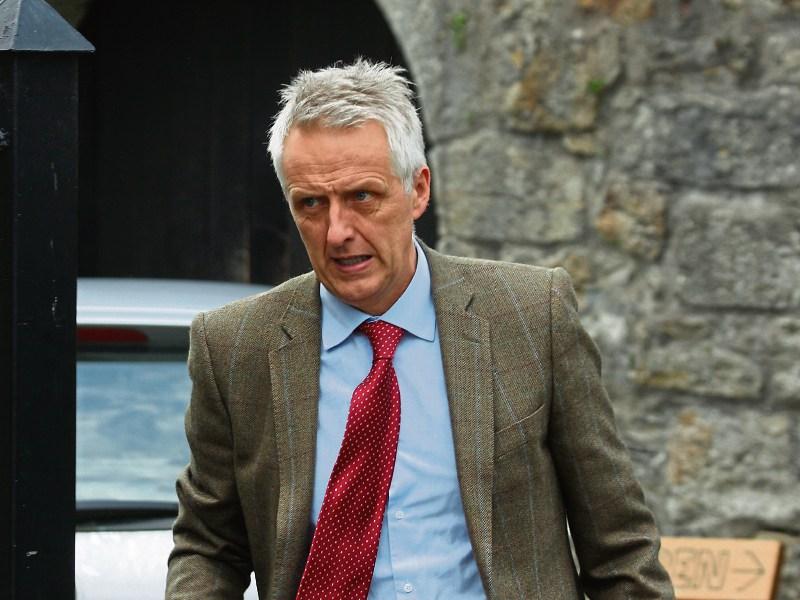 Farmers are being urged to be vigilant when dealing with bulls and cattle after an inquest heard a 65-year-old farmer was trampled to death and his twin brother was also attacked by a bull on the same day.
Patrick Dowds from Toulett, Burt died from extensive chest injuries consistent with being trampled by a bull on September 16, 2015.
George Dowds told the inquest that he and his twin brother Patrick lived and farmed together and he was in good form the last time he saw him before he went to bed the night before he died.
His routine was he would work from 8am and return to the house for tea around 10am but he failed to return on that day.
He went looking for him but did not locate him in the yard. He later went with family members to check the field where a bull and up to three cows were. They were putting the animals into a yard for safety as there were people in the field and while he could not recall what happened he was suddenly knocked to the ground, but he knew it must have been the bull that attacked him. He was taken to hospital.
He said they had the Charolais bull for three months and it had not acted aggressively before.
He said they had most of their cattle removed from the field and just kept two or three in the field on the day to stop the bull from attempting to break out.
Edward Dowds, Patrick’s cousin, told the inquest he arrived in the afternoon to work with Patrick and was unaware he was missing at the time. He checked the yard and saw Patrick’s jeep.
A short time later he located his cousin lying dead on a bank in the field with his shirt off.
He said “then all hell broke loose”. He later identified his body to a doctor.
John McDaid gave evidence that he knew the Dowds for a number of years and had a farm that backed onto theirs and as a “neighbourly” gesture loaned them the three and a half year old bull free of charge. He said he had not had any problem with it previously and it was a breed known to be less aggressive than other breeds such as Friesians.

Aggression
When asked by solicitor Seamus Gunne, who was representing Mr Dowds family, on how a bull display signs of aggression he said he could not answer as he never had problems with bulls in the past. He said farmers needed to be be “always watching and you have to be cautious”.
Detective Garda Robin Doyle outlined that he observed Mr Dowd’s body on the ground with a blanket around him. There was also evidence he was dragged along the ground. Dr Justice Brewster pronounced him dead at 3.15pm.
Dr Gerry O’Dowd said an autopsy revealed the deceased had multiple lacerations, his right lung was partially collapsed and he had suffered numerous broken ribs and a broken sternum consistent with being trampled by a bull.
Mr Gunne said this was a “horrific death for Patrick to meet” and his twin brother George “almost met the same fate”. He said farmers were people who liked to help each other out but needed to remember that bulls and cattle were dangerous animals and they need to take a professional approach to handling, herding and transporting them and some farmers tend to “play down the dangers”. He called on the IFA and the Department of Agriculture to highlight this safety issue.
Coroner Dr Denis McCauley ruled Mr Dowd’s death was as a result of a farm accident causing respiratory failure due to being trampled by a bull.
He said he hope the safety message would get out that great care should be taken by farmers but added that bulls were “a fact of life on farms”.
He offered his condolences to Gorge Dowds and all the Dowds family.
Sergeant Pauline O’Connor, offered her condolence on behalf of the gardaí. 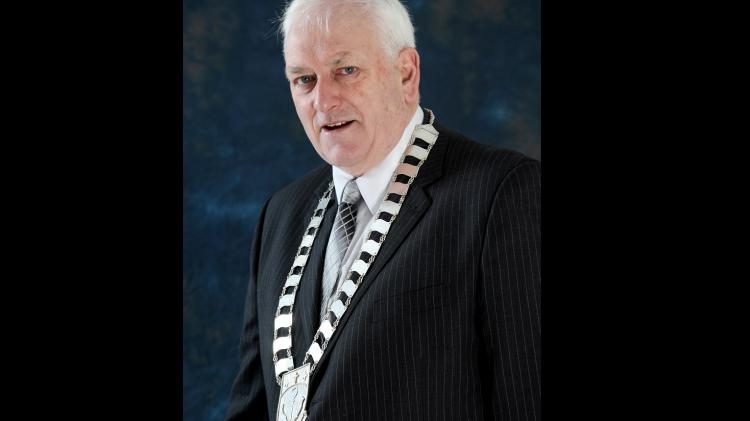 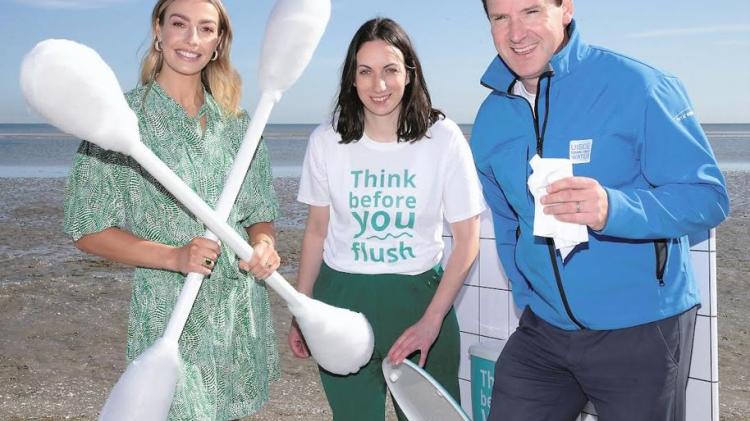