Donegal group The Henry Girls for The Late Late Show 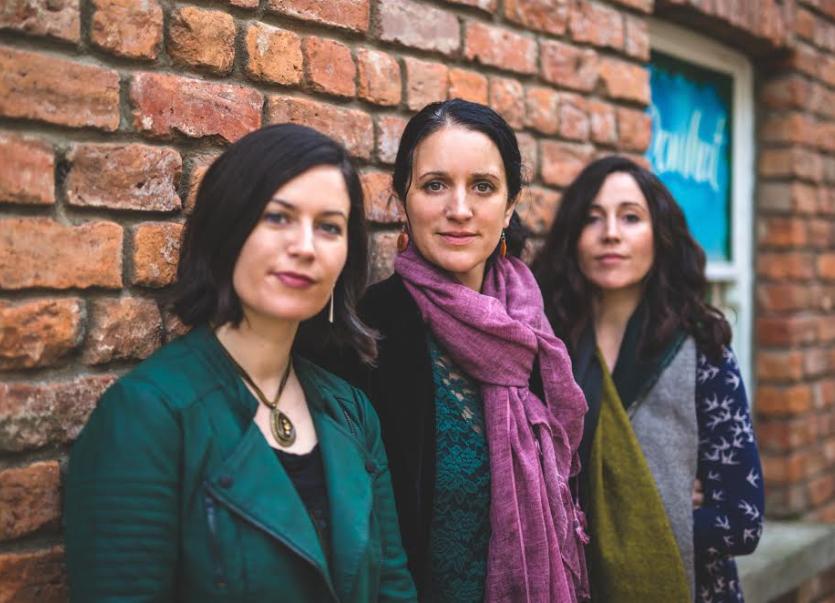 Donegal group The Henry Girls will be entertaining the nation this evening as guests on The Late late Show.

This is the first time Inishowen sisters Karen, Lorna and Joleen McLaughlin have appeared on the country’s biggest television show.

They’ll be joining host Ryan Tubridy to perform ‘Don’t call me Honey’ from their new album, ‘Far Beyond the Stars’.

“We got the call at the last minute and we are really excited, it'll be good craic,” Karen said. “It'll be fun to be there as we have never been on before. We have some great Derry musicians playing with us - Rohan Armstrong, Joseph Leighton and James Anderson from Portadown. We have met Ryan before when we have done stuff on the radio so I think he’s aware of us and we’re aware of him, so we'll see how we all get on.”