17-year-old to appear in court 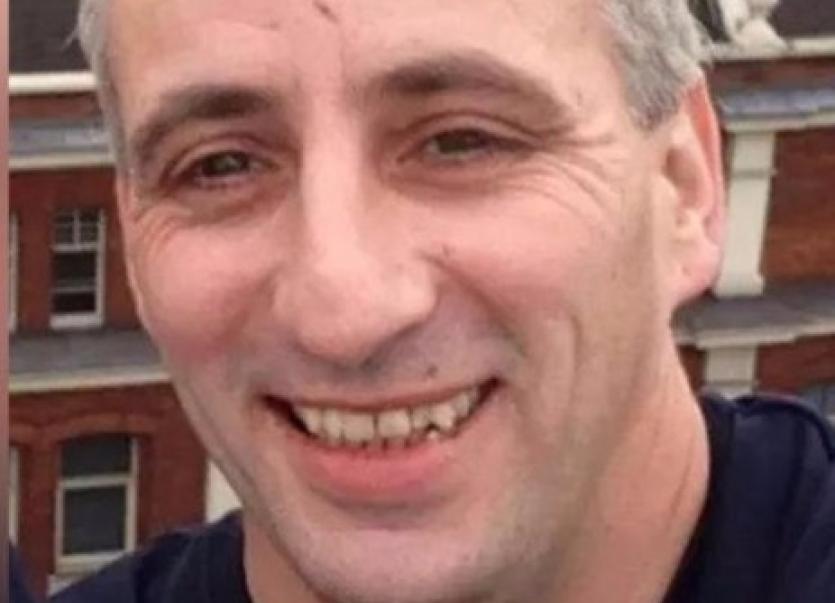 A 17-year-old male has been charged with the murder of a Donegal man at the weekend.
The murder victim has been named a 42-year-old Damien McLaughlin from Manorcunningham. He died after receiving a stab wound to the heart during an incident on a street in Enfield on Saturday afternoon.
Paramedics battle to save his life, but he died just after 2pm.
Two men aged 21 and 18, and a 17-year-old male, were arrested nearby shortly afterwards on suspicion of murder.
The 17-year-old from Tottenham was due to appear at Highbury Youth Court charged with the murder of Mr McLaughlin who resided in the Cheshunt area.
Police officer, DCI Larry Smith, said they were still appealing for information and the incident may have been captured on a mobile phone.
He told UK press: “We have spoken with a number of witnesses, but I am certain that there are other people who will have seen something of note but are yet to contact police”.
"I am also aware that people may have recorded footage on mobile phones,” he added.
A post-mortem examination carried out on Sunday revealed that the cause cause of death was due to be a stab wound to the heart.
"I am urging any witnesses, or anyone with material that may assist the investigation, to make contact with police."
More to follow.