“Life in a Lantern” is a collection of personal stories, poems, unique recipes and much more 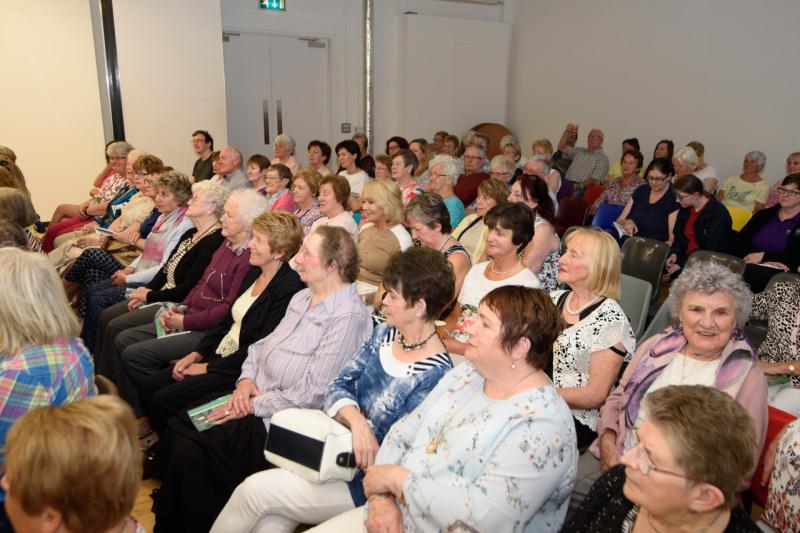 A section of the very large attendance in the RCC at the launch. Photo Clive Wasson.

A large crowd gathered in the Regional Cultural Centre on Thursday for the launch of a new book by members of the Letterkenny Active Retirement Group.
Their new book, titled “Life in a Lantern” is a collection of personal stories, poems, unique recipes for a happy life and much more.
Guests at the event included Cathaoirleach of Donegal County Council, Cllr Terence Slowey, and members of the 17 Active Retirement groups from around Donegal.
Grainne Hines, the book's facilitator and editor, welcomed everyone to the event and explained that as well as the collection of stories in the book, each of the contributing members also created a unique “Life in a Lantern” exhibit where they placed a range of personal and symbolic items from their lives into a Shadow lantern. These were on display at the launch.
She explained the project began in the New Year and Donegal ETB provided a facilitator to curate the work and they meet each week in the Regional Cultural Centre and she extended her thanks to both for all their help. 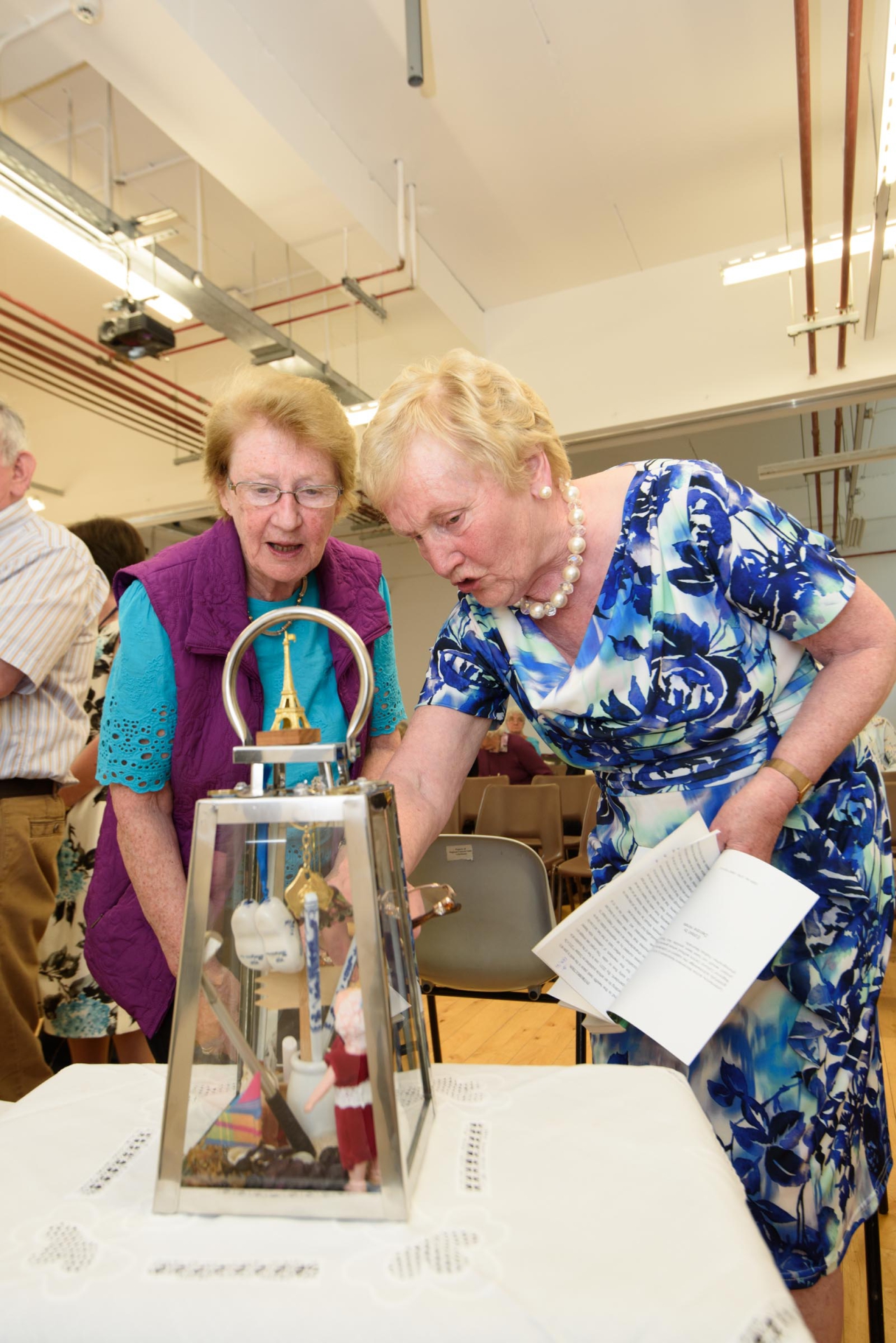 Agnes Wiseman, right, one of the contributors to the book, at the launch of "Life in A Lantern" Book of memories consisting of poems, stories and photos accompanied by the Lanterns in the RCC on Thursday last followed by a Tea Dance. Photo Clive Wasson

Theme
Each author displayed their lantern creating as a theme to their lives.
Deirdre Hines, explained that the stories and artefacts on show were part of explaining what made the the people involved who they were today.
The book featured stories from Anges Wiseman, Dorothy Toye, Nora Curran, Myra O’Reilly, Marcella Mangan Molloy, Susan McBrearty, Elaine Duffy, Kathleen McKenna, Mary Jo Hanlon and Grainnes Hines, and each performed a reading for the guest at Thursday’s event.