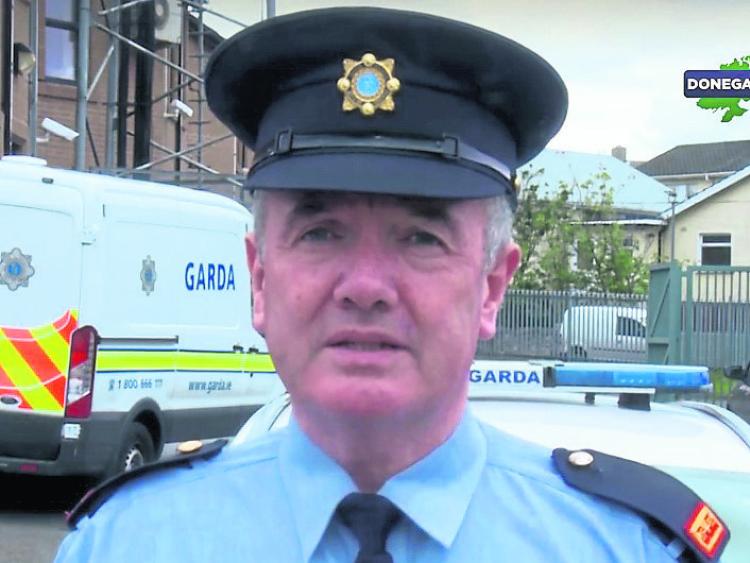 More than 85 people were arrested in and around Letterkenny over the weekend for a series of offences as thousands thronged the town for rally weekend.

Inspector Michael Harrison told the Democrat that he was amazed, despite all the work they and other agencies had done to make people aware of policing plans, that so many people ignored their warnings.

He confirmed that 25 people were arrested over the weekend for drink driving, 17 for dangerous driving, 42 for public order offences while there were six drug arrests.

However, in the context of the numbers of people who were in Letterkenny he was happy with the way the overall garda operation went for the rally weekend. "To come out of this weekend with no major incident, with no fatality, with no serious incident, I think we did well in that context," he said.

In relation to the numbers arrested for public order offences, he said you could look at it almost like a "baby sitting service", these were people who just had too much to drink and we had to arrest them in many cases for their own safety. "These people were just too drunk and we couldn't leave them," he said.

Inspector Harrison further confirmed that as many as 35 people were before Letterkenny District Court this morning.

The accident and emergency unit at Letterkenny University Hospital was extremely busy over the weekend.
Garda chiefs had indicated in the build-up to this weekend's Donegal International Rally that those breaking the law would be dealt with swiftly and accordingly.

Fifty-five arrests were made over the same weekend in 2016.