The Outlaw Carnies come to Donegal

The music is as wild as the name suggests 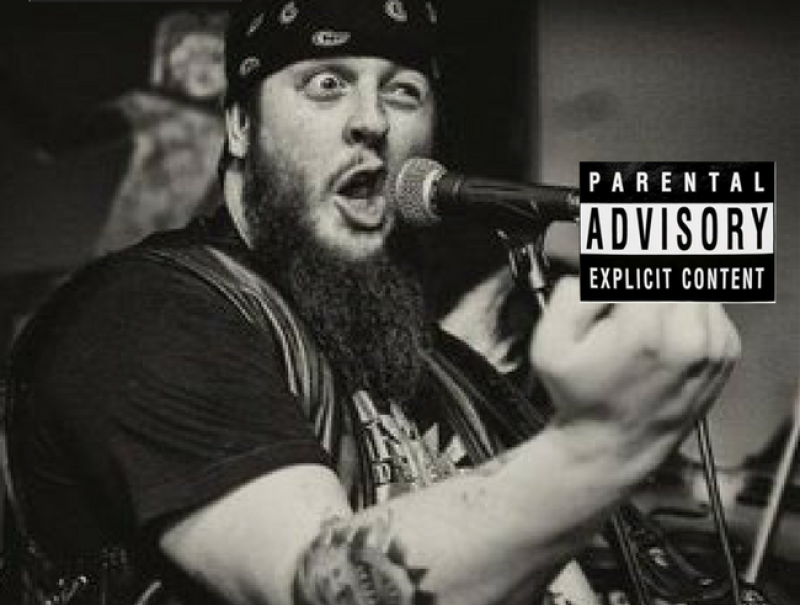 The Earagail Arts Festival finishes this Sunday* but there’s no end to the good music coming your way. One I’m really looking forward to is Bob Wayne & his Outlaw Carnies who play here at The Balor in Ballybofey next Thursday, July 27th.

The music is as wild as the name suggests. It’s safe to say that Bob and the boys play country with a bit of an edge. Sensational guitar, banjo and fiddle played at breakneck pace by a band who look like they’ve come straight from the set of Sons of Anarchy and sound like Waylon Jennings on speed. I can practically guarantee that you won’t have seen or heard a band like this before.

Bit of a health warning – Bob Wayne and his Outlaw Carnies are not for the fainthearted. There’s some explicit lyrics and I’m assuming a little bit of cussing and swearing too – because that’s what outlaws do. So, don’t come if you’re offended by that sort of thing. If you’re not, buckle up and get ready to come along and have a great night.

Bob Wayne & his Outlaw Carnies play The Balor, Ballybofey on Thursday next July 27th at 8pm. Tickets are €15 available from The Balor Box Office on 0749131840 or online at www.balorartscentre.com

* This was originally published in the Donegal Democrat on Thursday, July 21st, 2017.