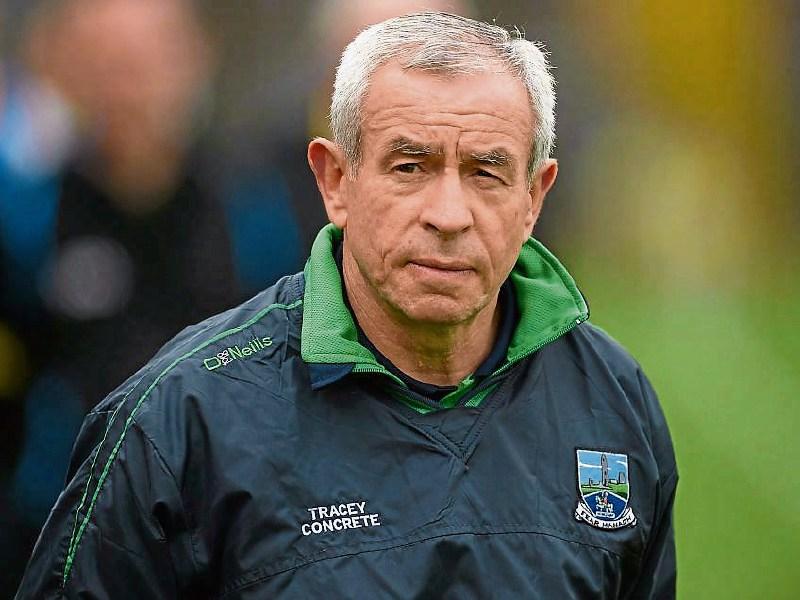 Down double All-Ireland winning manager, Pete McGrath, has not ruled himself out of being the next Donegal senior football team boss, following the shock resignation of Rory Gallagher.

A native of Fermanagh, Gallagher stepped down earlier this week, much to the surprise of Donegal officials.

He handed in his resignation on Monday night, nine days after Donegal’s All-Ireland Senior Championship qualifier defeat by Galway, in Markievicz Park, in Sligo.

McGrath, an All-Ireland winner with Down in 1991 and 1994, and until recently at the helm in Fermanagh, did not rule himself out of filling the vacancy left by the departure of Rory Gallagher when he spoke to the Donegal Democrat.

A former teacher at St Colman’s College in Newry, he stepped down from the Fermanagh job a number of weeks ago, and only weeks after being granted a new term by Fermanagh officials. His decision came after a number of senior county players questioned his reappointment.

“Obviously, the Fermanagh situation is still fresh. My name has been linked to a number of county jobs,” the former Down boss told the Democrat.

“But until I am contacted by officials from any county I will not consider a position. And it would take a contact from someone official to stimulate my interest in going for a job, and Donegal would be no different,” he added.

“I’m not sitting back thinking I would like to manage this county or that county, that is not the way I work.

“First of all if I was contacted by Donegal and they were interested in talking to me, I would first of all out of courtesy chat to them.

“It is only then I would consider a position, but there would have to be a lot of boxes ticked.

“Like in Donegal’s case, how feasible travel wise and would it be good for me and good for Donegal? All those things would have to be considered and weighed up,” he said.

Rory Gallagher informed Donegal officials on Monday evening that he was stepping down from the position.

He had come in for heavy criticism following a 15 point defeat to Galway, having earlier suffered a nine point defeat at the hands of Tyrone, in the Ulster semi-final.

Gallagher, who had just completed the first year of a new four year term granted at the end of last season, was also the victim of vicious personal abuse on social media.

However, in a statement issued through Donegal PRO Ed Byrne, Gallagher made it quite clear that those comments on social media played no part in his decision.

“I have no interest in social media whatsoever. It has no impact on my life or my decision to step away from the senior team.”

County chairman, Sean Dunnion, paid tribute to Rory and thanked him for his commitment to Donegal over the last seven years.

And he insisted that Rory Gallagher walked away owing Donegal GAA nothing.