He has been a key player in high-profile collaborations with a host of legends, including Emmylou Harris, Alison Krauss, Josh Ritter & more. 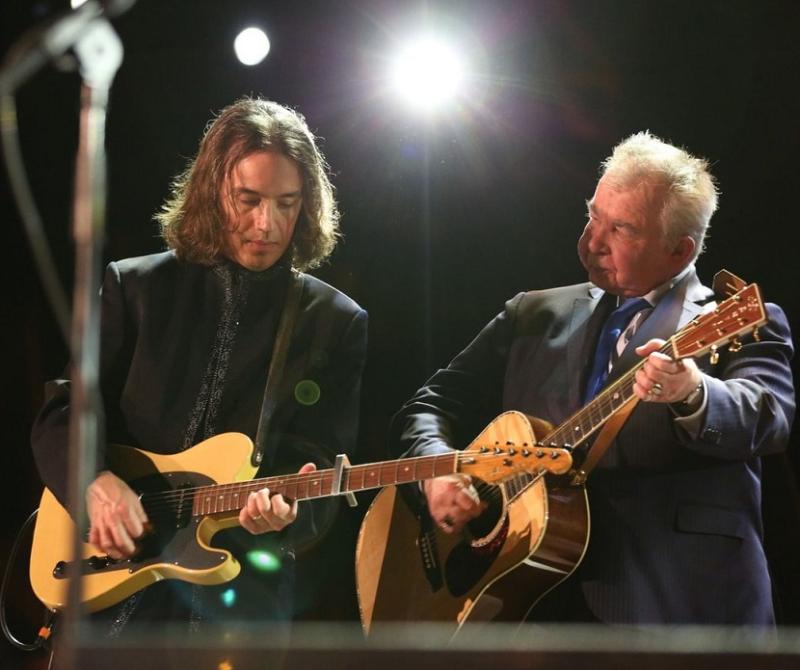 All fans of John Prine will be equally interested to hear that his guitarist of over 20 years, Jason Wilber, will play a solo gig of his own at The Balor Ballybofey on Wednesday August 23rd – a week after he appears in An Grianán with John.

Jason is much more than just the guitarist sidekick to a legend. In his muti-decade journey with Prine he’s graced stages from the Grand Ole Opry to Austin City Limits and has been a key player in high-profile collaborations with a host of legends, including Emmylou Harris, Alison Krauss, Josh Ritter and more.

He’s also carved out an impressive solo career of his own. His new album, Reaction Time, is released tomorrow, Friday, August 11th. It’s his eighth solo album – I heard an advance copy of it and it really is a lovely combination of honest songwriting and talented musicianship.

Jason Wilber plays The Balor, Ballybofey on Wednesday August 23rd at 8pm with support on the night from local talent Dean Maywood.

Tickets are €15 available from The Balor Box Office on 074 9131840 or online at www.balorartscentre.com