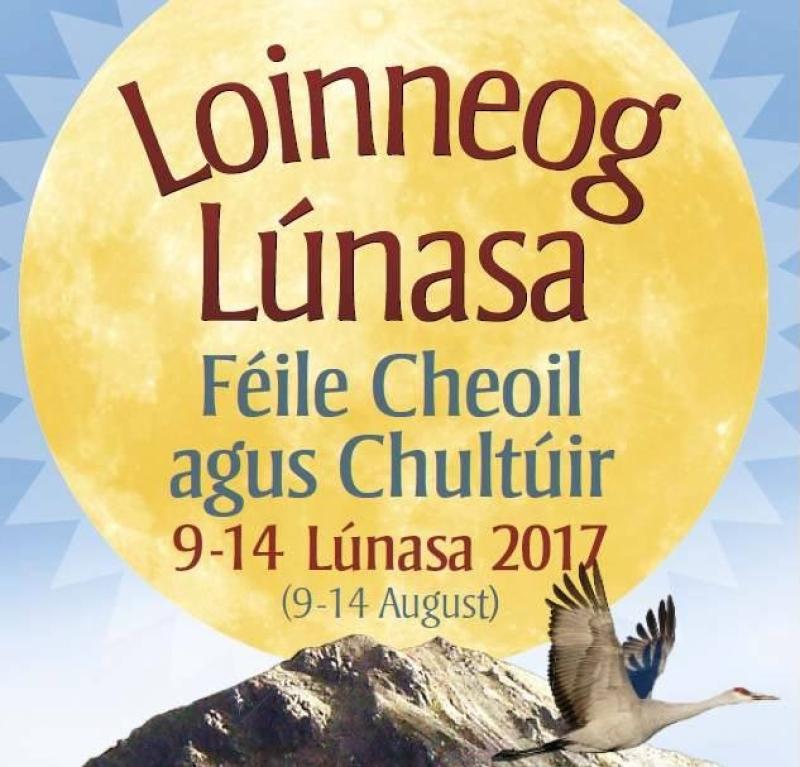 Loinneog Lúnasa, the annual community-based festival celebrating the music and culture of the Donegal Gaeltacht, opens this evening in Gaoth Dobhair.

The festival runs from August 9th to 14th in venues across Gaoth Dobhair.

The festival opening takes place at the Amharclann Ghaoth Dobhair at 7.30pm this evening, Thursday, August 10th, followed by a talk on the history and heritage of the newly refurbished amharclann by Noel Ó Gallchóir and music by Cór Óg na Crannóige, under the direction of Brídín Ní Bhraonain.

This year's festival has a particular focus on the Amharclann Ghaoth Dobhair, which officially opened in 1961 and was renovated and reopened earlier this year.

The full festival schedule is online at www.loinneoglunasa.com and at the Loinneog Lúnasa Facebook page.