Donegal firm Celtic Weave, Ballyshannon to close with the loss of 13 jobs 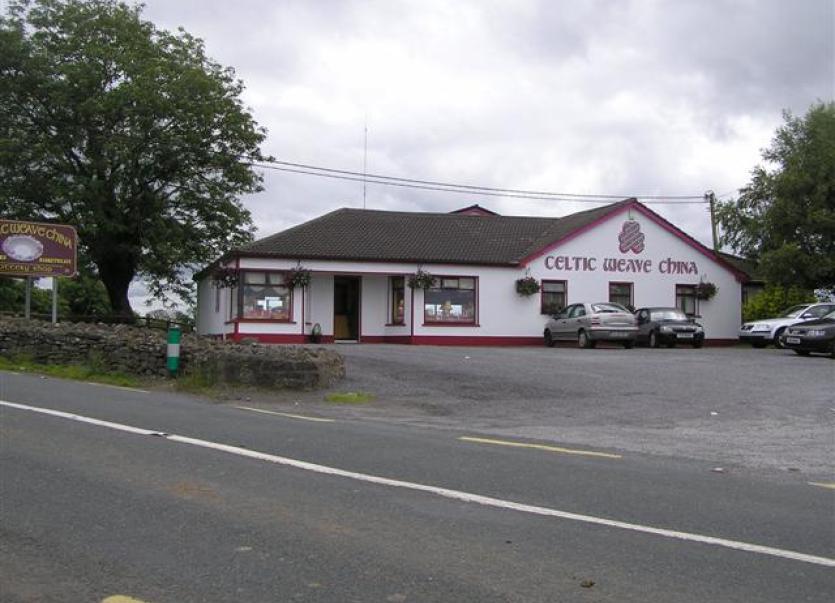 Celtic Weave China Ltd., based near Ballyshannon, has announced that the firm is closing with the loss of 13 jobs.

In a statement issued on behalf of the directors, Tommy and Patricia Daly, they say that it is with regret that the  directors of Celtic Weave China Ltd., announce their intention to cease production and trading on fulfilment of the current agreed order book. The decision, they say is "irreversible".

Celtic Weave China was established in 1985 as a producer of high quality fine china products, in unique designs. Over the subsequent two decades, the Daly family, led by Tommy and Patricia Daly, assumed full control of the business which expanded very successfully and became the producer of choice for Tiffany & Co., New York, for an agreed range of specially designed products. This relationship continues until all orders are fulfilled.

In their statement the directors said that "other personal circumstances, totally unrelated to its production and retail activities have dictated that the company’s directors feel they cannot continue to trade, even though a strong market still exists for its products."

In ceasing its activities, the directors said they wish to thank the company’s staff for their loyal support and understanding during their periods of employment. Equally, they wish to express their gratitude to their customers, local, national and international and their suppliers, who proved consistently supportive.

They added that "the company is not going into any form of liquidation, all liabilities will be settled, including statutory redundancy payments due to staff".