IT OCCURS TO ME: Time for a laugh

Frank Galligan's lighthearted look back at the year that was 2018 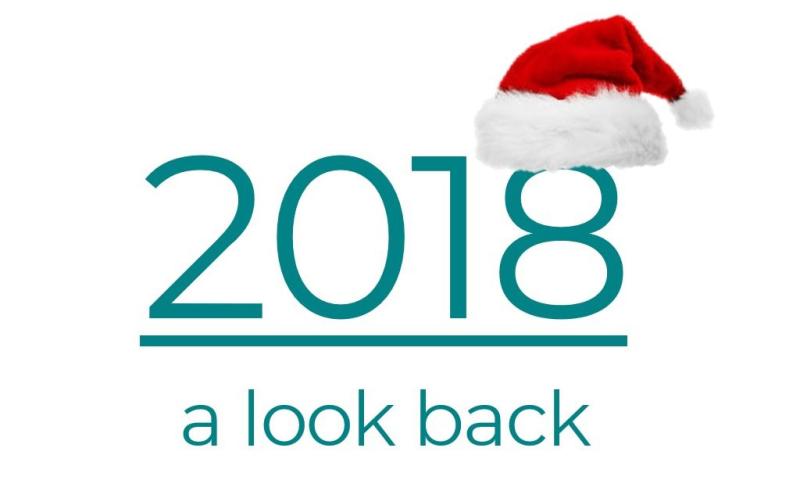 A ‘YOCK’ BY ANY OTHER NAME!
I was reminded of a now retired Sergeant in the north of the county who was manning a checkpoint one dark miserable night some years ago. Suddenly, and without warning, he realised that something had almost run into him, and to his amazement, he saw what resembled a vehicle in the glare of his torchlight slither to a halt inches from his toes.
He grabbed the driver’s door of the unlit vehicle only for it to come away in his hand and fall on the road, quickly followed by a very intoxicated driver. Your man was gabbling incoherently, and when asked by the Sergeant if he had a driving license, answered: “Jeez Sergeant, what do I need a driving license for? Sure I only ever take her out when I’m going for a drink!”
Although a veteran of over 30 years experience, the Guard was flabbergasted by the condition of man and vehicle. Having examined the latter thoroughly, he advised the driver that notwithstanding his own drunken condition, and the fact that he had no license, insurance or tax disc, additionally, none of the lights were working, all of the car doors were tied with baling twine, and every tire was bald.
In exasperation, he said to the driver: “In all my years in the job, I have never seen a vehicle in such condition!” to which your man responded: “Jeez...right enough, Sergeant, will she take me home at all?”

NO LAUGHING MATTER!
Some thirty years ago, I came across a wonderful book which chronicled some of the more hilarious court cases in the west of Ireland. Many of the stories were of doubtful authenticity, although widely circulated as being true, or as my learned friends might say...apocryphal.
One of my favourites was of the old farmer in Mayo who had been having a long standing row with a neighbour over a right-of-way and in the course of an argument, assaulted him. At the subsequent court case, the judge looked at him over his spectacles and addressed the poor bewildered defendant about the Section 2 assault.
“Despite the probable provocation, Mr Murphy, this constitutes a serious assault and I have no option but to fine you five pounds!” The farmer, who had never been in court before, and was unfamiliar with the legal procedures, suddenly walked towards the bench, took a tenner out of his pocket, handed it to the shocked judge and as he passed the neighbour on the way out, hit him again!
Another man, up on a very serious assault charge landed in a higher court without a solicitor, only to be cautioned by the judge: “Mr Burke, this is a very very serious charge….I would strongly recommend that you seek legal counsel.” “Ah your honour” says your man, “I mightn't have a solicitor, but you’ll be glad to hear I have a few good friends on the jury!”
The howler of all howlers allegedly happened in the Dublin District Court some 30 years ago.
A buck at the back of the court was noisily chewing gum and started to annoy the judge who called up the Court Garda and said: "Will you tell that fellow at the back to stop masticating!"
The big Guard marched down to him and hissed: "Will you for f..k sake take your hands out of your pockets!”

I see where detectives in Derry are appealing for witnesses following a robbery at a commercial premises on Foyle Road in the city after Christmas.
At around 5 o’clock on Wednesday evening last week, a man entered the shop and threatened staff with a crutch.
He attempted to take money from the cash register without success before making off with a charity box. The male was wearing a black baseball hat, a black zip up hooded top and grey tracksuit bottoms with a black stripe.
Threatened staff with a crutch! I’d say if he’s caught, he won’t have a leg to stand on!