The star feels that it would be better for her 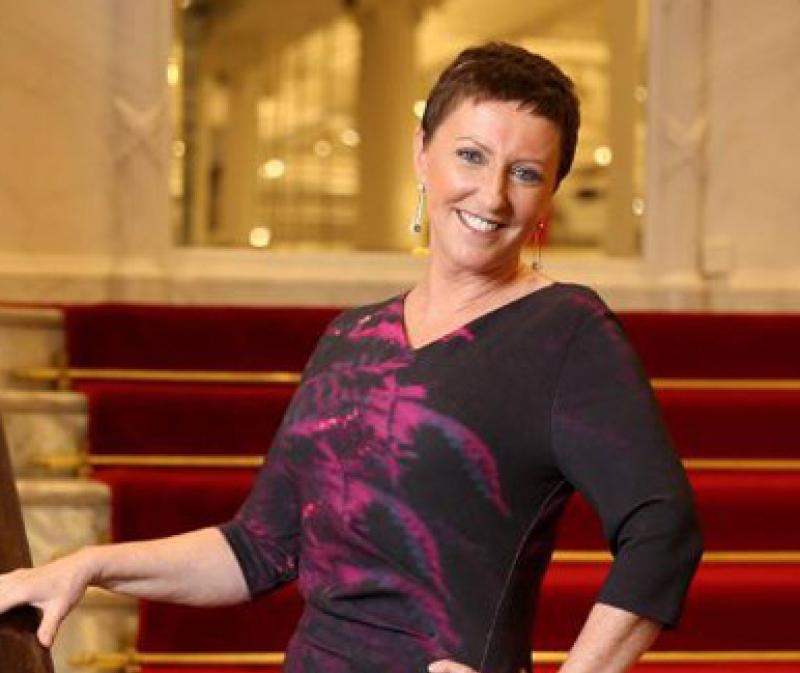 Majella O’Donnell has deleted her social media accounts for the new year, according to the showbiz site, goss.ie.

The singer took to social media to inform her 12,000 followers that taking a break from social media would be “better” for her.

"I have become more and more disillusioned with social media in general and I feel that for me I would be better without it. I have been thinking for quite a while now about leaving Facebook… as you know, I don’t really use it very much," she said.

The TV personality, who is married to Daniel O’Donnell, used her social media platform to update her followers about her mental health campaigning work and posted about upcoming TV projects.

Finishing her statement, she wrote: "I don’t really use it very much and feel that any news Daniel and I may have can be seen on Daniel’s Facebook account."

Majella’s followers have praised her decision and agreed with her points for leaving.