IT OCCURS TO ME: Transport resources in Donegal . . . the stark truth

Frank Galligan on a devastating week in Donegal 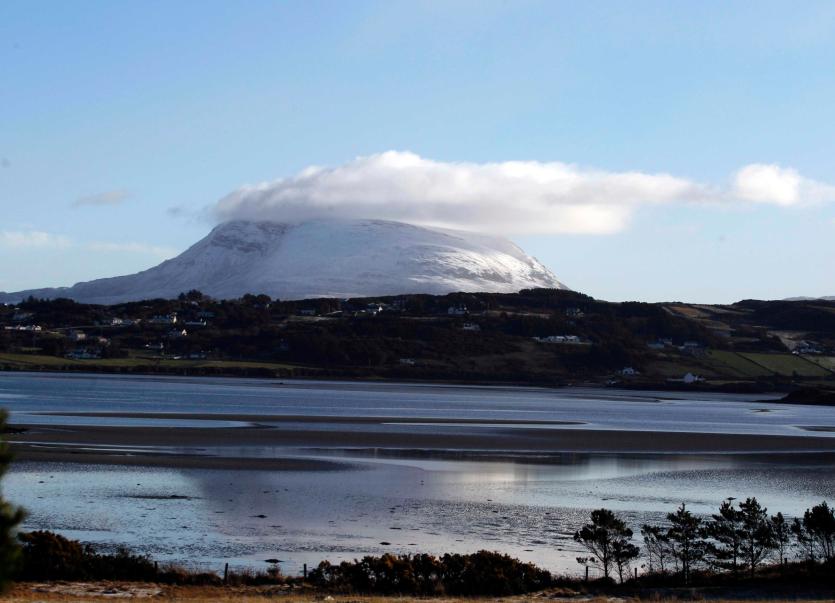 A beautiful photograph of snow-covered Muckish Mountain taken this week by Brian McDaid. It's one of the iconic landmarks of a forgotten county

After the terrible tragedy in Gortahork, it is only natural that people do not wish to intrude on the families' grief by adding to speculation, but as someone who reported on the Clonmany tragedy in 2010, a number of factors have often gave me food for thought.
I wonder how our casualty statistics would be if we had a decent transport system, so that young men and women had an alternative to the ubiquitous car in outlying areas?
In Dublin, they have Luas and Dart...many provincial corners at least have a bus or train service, but since the railways were abolished 60 years ago, Donegal is most certainly the forgotten corner.
The CIE writ never ran north of Letterkenny...a disgrace! Blatant discrimination which we took lying down. Where were our public representatives? Also, if our secondary roads had the same treatment as many in other provinces, the aforementioned statistics might also have seen a significant reduction.
What happened on Sunday last was heartbreaking in the extreme. We cannot remain blind to the aforementioned harsh truth and other factors.
God rest the lads.

Prior to this year’s Burns Supper in Harvey’s Point, the hotel was once more Trip Advisor’s number one in Ireland and an amazing tenth in Europe.
The general consensus was that this was the best Burns ever, and they've all been great. I can vouch for that.
A huge addition this year was the inclusion of Cameron and Jay from the Red Hot Chili Pipers, complimented by the evergreen Gary Blair Ceili Band. There were many first timers in attendance this time around
And to use a piping analogy, they were ‘blown away’! Cameron Barnes is not only an awesome piper, but a highly accomplished multi-instrumentalist with a super tenor voice, They’ll be back!
Hard to believe it was year number 17, so Joe McGlone’s dream lives on and Deirdre and clan are rightfully proud that his memory is evoked annually.
Richard Hurst, MC extraordinaire, is the glue that holds the weekend together and not only was he responsible for the standard of the Scottish dancing on show but he converted a doubter or two to his beloved haggis!
I congratulated chef Chris McMenamin on his appearance with Neven Maguire on RTÉ recently as he cooked a beautiful chowder in his cookery demonstration.
Neven’s next three programmes will come from the hotel.
There were hot toddy’s in The Stables, courtesy of Silkie Whiskey, and James and Moira Doherty of Slieve Liag Distillery were very welcome guest.

James gave a lecture on the history of whiskey in Donegal and there were poems and songs galore to add to the warm and entertaining ambience.
A big thanks as well to Eamonn Gillespie...not only did he go out of his way to look after guests but he sang a powerful version of Amazing Grace as part of the festivities.
A lovely addition this year was a prize for best dressed family...Pauric and Helen Cannon from Letterkenny and clan won it hands down.
“O wad some Power the giftie gie us, to see oursels as ithers see us!"

Physicians were unable to reach a consensus: Should Brexit take place? The Allergists were in favour of scratching it, but the Dermatologists advised not to make any rash moves.
The Gastroenterologists had sort of a gut feeling about it, but the Neurologists thought the Brexiters had a lot of nerve.
Meanwhile, Obstetricians felt certain everyone was laboring under a misconception, while the Ophthalmologists considered the idea shortsighted.
Pathologists yelled, "Over my dead body!" while the Pediatricians said, "Oh, grow up!"
The Psychiatrists thought the whole idea was madness, while the Radiologists could see right through it.
Surgeons decided to wash their hands of the whole thing and the Internists claimed it would indeed be a bitter pill to swallow.
The Plastic Surgeons opined that May’s proposal would "put a whole new face on the matter."
The Podiatrists thought it was a step forward, but the Urologists were pissed off at the whole idea. Anesthesiologists though it was all a gas, and those lofty Cardiologists didn't have the heart to say no.
In the end, the Proctologists won out, leaving the entire decision up to the a..holes in Parliament. 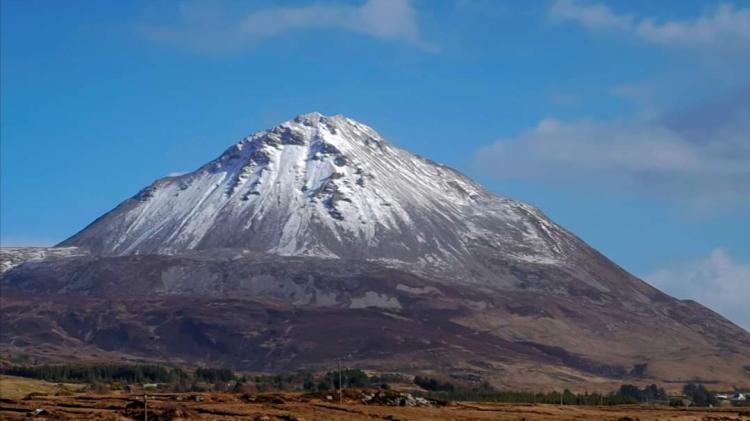