Journalist shot during rioting in Derry has died 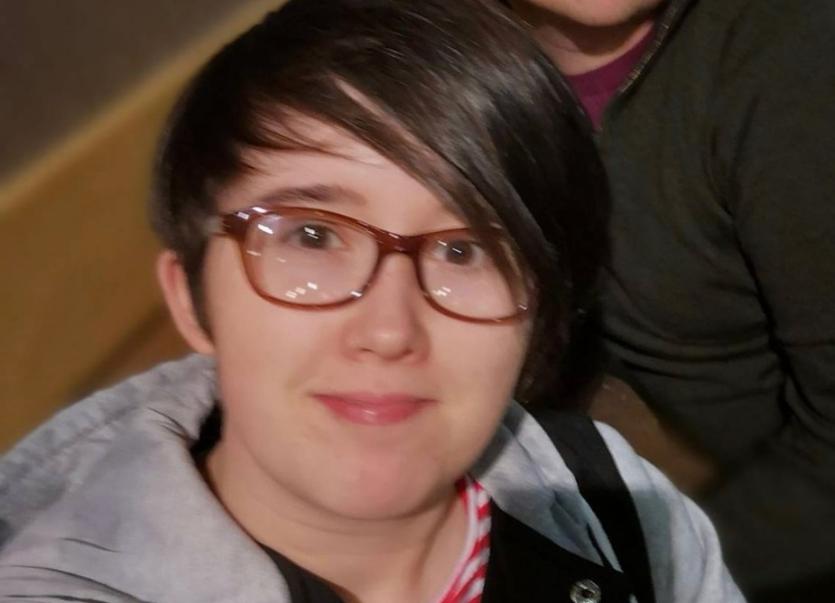 Lyra McKee (29) a journalist observing unrest in the Creggan area of Derry last night has died having been shot during the disturbance.

A single gunman fired shots in a residential area in Creggan, and as result Ms McKee was wounded.

The 29-year-old subsequently died from her injuries.

Mr Hamilton told a news conference: “We were in Creggan, carrying out a search operation and a public order situation developed in Fanad Drive.

“This public order situation saw over 50 petrol bombs thrown at the police, two cars were hijacked and set on fire – then unfortunately at 11 o’clock last night a gunman appeared and fired a number of shots towards the police.

“A young woman – Lyra McKee, 29-years-old – was wounded. She was taken away from the scene in a police Land Rover to Altnagelvin Hospital but unfortunately she has died.

“Therefore we have now launched a murder inquiry here in the city.

“We believe this to be a terrorist act, we believe it’s been carried out by violent dissident republicans.

“Our assessment at this time would be that the New IRA are most likely to be the ones behind this, and that forms our primary line of inquiry”.