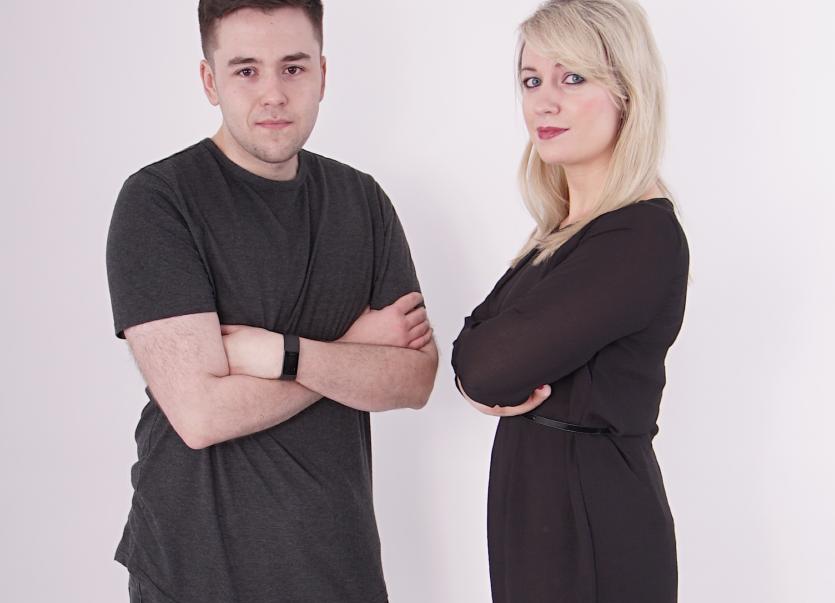 Radio station iRadio is broadcasting live from Donegal next week.

Dave Duke and Fionnuala Corbett will broadcast live from Bundoran Tourist office on Wednesday, August 14 and then from The Wee Bar in Downings on Thursday, August 15.

The broadcasts are part of the station's Summer iGoHome promotion which is showcasing the locations that their presenters love and to touch base with where they are from and where they grew up.

This is Dave Duke's week and although a Leitrim man he has very strong connections with Donegal.

He Attended School in Magh Ene Bundoran and was a previous employee of BMG Hardware in Bundoran. Dave was also a one-time resident DJ of the famous Jumpin Jacks.

Shane Smyth, Bundoran Tourism Officer, said the presenter would be welcomed back in the town.

"We are delighted to welcome David back ‘home’ to Bundoran this Wednesday with Fionnuala. We are excited to have the guys broadcasting ‘The Lift’ from the tourist office here in town on the first day of our new festival ‘Bundoran's Big Week by the Beach’ and also #LoveDonegal day! Having gone to school here we know that Dave has a particular affinity to Bundoran and we are thrilled that he has chosen it as one of his ‘home’ locations. We look forward to welcoming him, Fionnuala and the iRadio team to Beautiful Bundoran.”

Dave also has a love for Downings, he said.

"I was asked to play a gig in the Empire Nightclub here on the August Bank Holiday in 2017 and I had never heard of Downings before, and anyone I asked hadn't heard of the place either.

“I decided to accept the gig and I still remember the first drive over Lake Salt, through Glen village and into Downings, I fell in love with the place almost immediately. Atlantic Drive, the beaches, the views, the pubs, the people. I truly believe that Downings is Ireland's best-kept secret and more people deserve to know about it.”