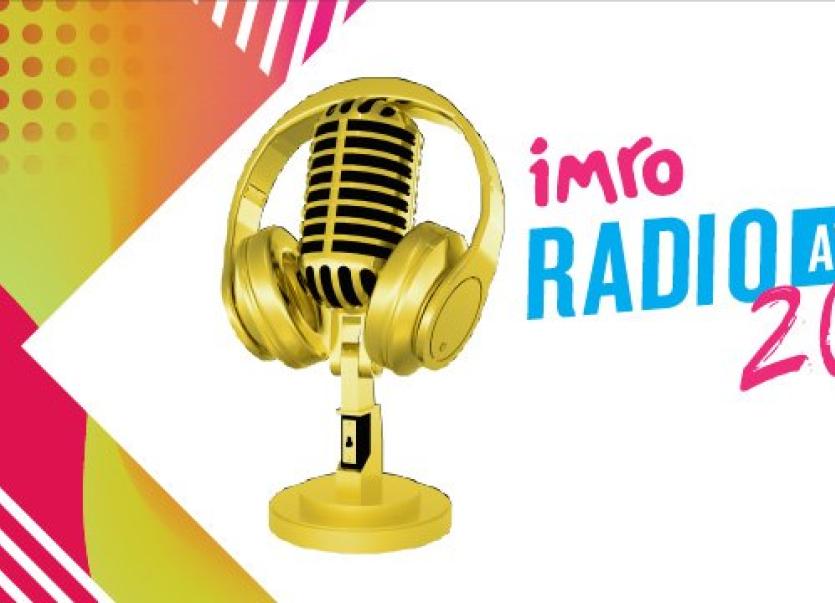 It has been another outstanding year in radio broadcasting on the island of Ireland and the stations taking home the crown at this year’s IMRO Radio Awards included two Donegal men.

Letterkenny's Eric White and Declan Harvey, were among the winners announced at a function in the Lyrath Estate Hotel Kilkenny, on Friday night.

Eric, (below) from Beechwood Avenue, Letterkeny, a son of Emily and the late Stanley White, won gold in the Sports Broadcaster (regional/local) section for his work on BBC Radio Foyle. Declan Harvey, (below), from Hawthorn Heights, won gold in the News Reporter of the Year for his work with BBC Radio Ulster. This year some 652 entries were received. Following a revamp of the judging, head judge Peter McPartlin drafted in over 105 judges from both within and outside the industry to listen to hundreds of hours of radio programming. In early September these entries were whittled down to a shortlist of just 185.

Speaking about the significance of the event, chair of the IMRO Radio Awards committee, Tom McGuire said: “The opportunity to recognise and honour excellence in radio broadcasting across the island is what the IMRO Awards gives the industry."

Eleanor McEvoy, IMRO chairperson added: “Each nominee for the IMRO radio awards, knows that they have been put forward by their fellow professionals in radio. I think that this is why the awards are so appreciated and sought after. It’s why the IMRO radio awards have become the most important event in the Irish broadcasting calendar.”

Michael O’Keefe, chief executive of BAI also spoke. He said:“Tonight’s IMRO Radio Awards event is the highlight of the year for radio practitioners in Ireland. On behalf of the BAI, I would like to congratulate all the nominees and category winners and wish them every success both tonight and in the future”.