Outstanding issues on VAT and customs appear to have been concluded 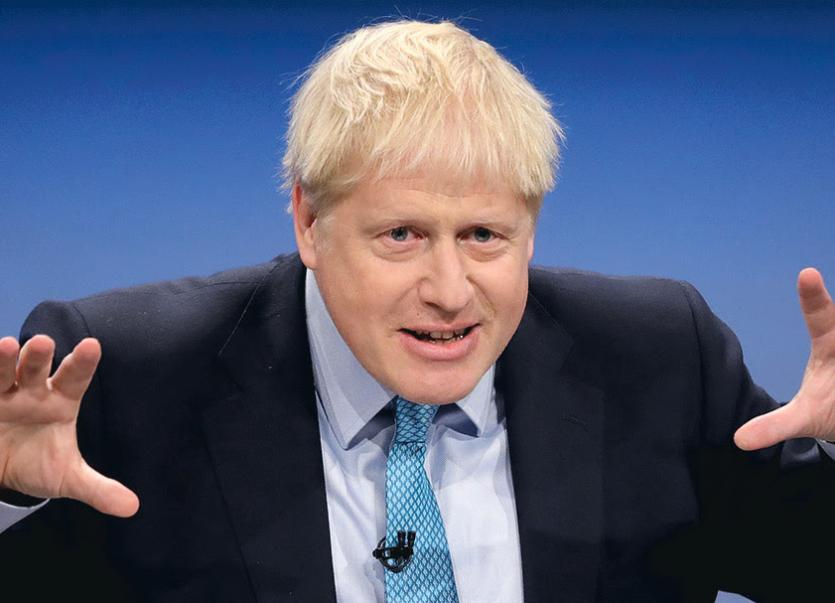 Border communities throughout Donegal are adopting a 'wait and see' approach following this (Thursday) morning's announcement that a Brexit deal has been agreed between UK and EU negotiating teams before a meeting of European leaders in Brussels.

It is understood that the outstanding issues on VAT and customs appear to have been concluded and there will be a statement from the EU's chief Brexit negotiator Michel Barnier later today.

A team of UK negotiators and EU negotiators has brought the deal over the line on the basis that Downing Street is happy with it.

The two sides have been working on the legal text of a deal, but it will still need the approval of both the UK and European parliaments.

However the DUP has cast doubt on its sign off, saying they still cannot support it.

Earlier this morning the party released a statement saying they could not back proposals "as things stand", and - after the PM's announcement - said their statement "still stands".

European Commission President Jean-Claude Juncker said it was a "fair and balanced agreement". He said he will recommend leaders at an EU summit endorse the deal.

Both he and Mr Johnson have urged their respective parliaments to back the deal.

There's no guarantee the House of Commons will support the deal, but it appears that Mr Johnson must have conveyed enough assurances to the EU that he could get it over the line.

EU leaders and their teams and lawyers will now look at the text to see what it involves.

It is understood the arrangements will cover the two most controversial and contested elements of attempting to avoid a hard border in Ireland.

While the overall revisions to the Withdrawal Agreement remain held up over the VAT issue, negotiators have managed to forge a deal on consent and customs.

The plan would mean a limited customs border on the Irish Sea, and a potential exit to the revised backstop which might only come about in carefully weighted circumstances.

The new arrangements would mean Northern Ireland is legally in the UK's customs territory, but would apply the EU's rules and procedures on tariffs.

Northern Ireland would also be aligned with the rules of the single market for industrial goods and agri-food products.

That would mean both regulatory and customs checks and controls on the Irish Sea for goods going from Great Britain to Northern Ireland.

However, the extent of the controls would be reduced thanks to a series of tariff exemptions.

There would be an automatic exemption for personal goods and possessions carried by those travelling back and forth between Northern Ireland and Great Britain, or, for example, if an individual was moving house.

However, there would potentially be a broader category of goods and tradeable products that could be exempt from tariffs and controls if there was no risk whatsoever of such goods entering EU's single market across the land border.

These categories of goods would be decided on in the future by the Joint Committee of EU and UK officials by consensus.