Numbers of beds in local community hospitals down 25% 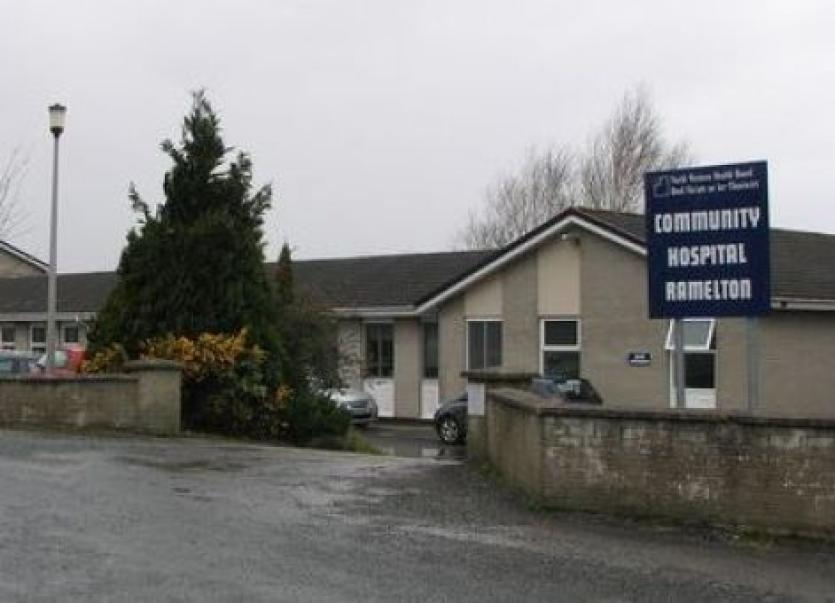 The number of nurses working in Donegal's 11 community hospitals is down four out of 10 (40%) since 2007, it has been revealed.

Donegal Senator Padraig Mac Lochlainn also revealed that the numbers of beds in these hospitals are down one in four (25%).

Senator Mac Lochlainn has expressed his outrage at the responses that he has received from the Minister for Health and described the cuts as the "wilful neglect" of Donegal's Community Hospital system.

He said: "In response to my series of questions about the numbers of beds in our 11 Community Hospitals and Nursing Units across Donegal and nurses working in them from 1999 up to this year, I have established that the numbers of beds cut have been one in four (25%), down from a total high point of 504 to 382 today and even worse, the numbers of nurses have been cut by four in every 10 (40%) since 2007 from 233 to 141.

"This is a damning indictment of the wilful government neglect of our community hospital system across Donegal.

"It has also been a major contributor to the ongoing beds crisis at Letterkenny University Hospital with less and less "step down" beds in community hospitals to transfer recovering patients over to. This means long anxious waits in the Emergency Department for thousands of Donegal people every year, many of them, our elderly citizens."

He continued: "This response also dispels the myth that our heath system can't be turned around and that it is instead, a "black hole" that sucks up tax payers money.

"The facts are that various governments over the last number of decades have repeatedly cut the numbers of beds and nurses in our health system and today, rather than allocate the level of investment required to move to the Sláinte Care model, agreed by an all party Oireachtas Committee in recent year; a model similar to the British National Health Service (NHS), the government continues to block the investment needed for our public health care system and instead, further subsidise the private for huge profit system of hospitals and insurance companies.

"Our people deserve the truth about our health care system and they deserve better. Various governments including this one have attempted to convince our people that there is no hope for positive change."