Over 80,000 tune into TG4 on Christmas night to view the Donegal singing duo Daniel and Margo O'Donnell 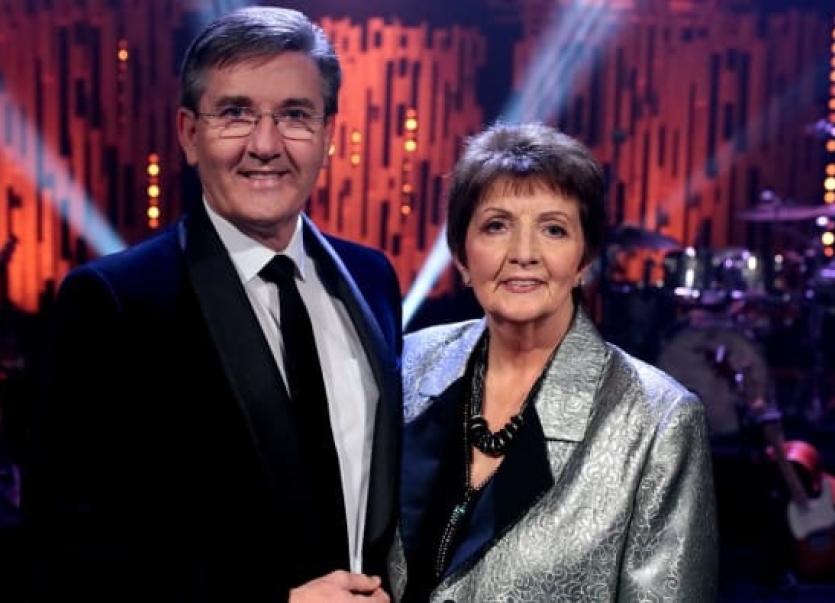 Opry le Daniel proved an exceptional hit for TG4 during the Christmas period with 83,000 tuning into the show on Christmas night.

Singer Daniel O'Donnell took to the stage with his well-known sister, singer Margo O'Donnell, whom in 2019 celebrated 55 years in show business.

The latest figures from TG4 show that the viewership for the channel increased by 13% in comparison to the festive season in 2018.

The second most watched show during the Christmas period was 'Rugbaí Beo' on December 28 when 81,000 switched to the Irish language station.

Into the West proved a huge hit as well for the station with 79,000 chosing to watch the film on Christmas day. The iconic film Dirty Dancing also attracted huge viewership.