Talented player had a spell in Canada 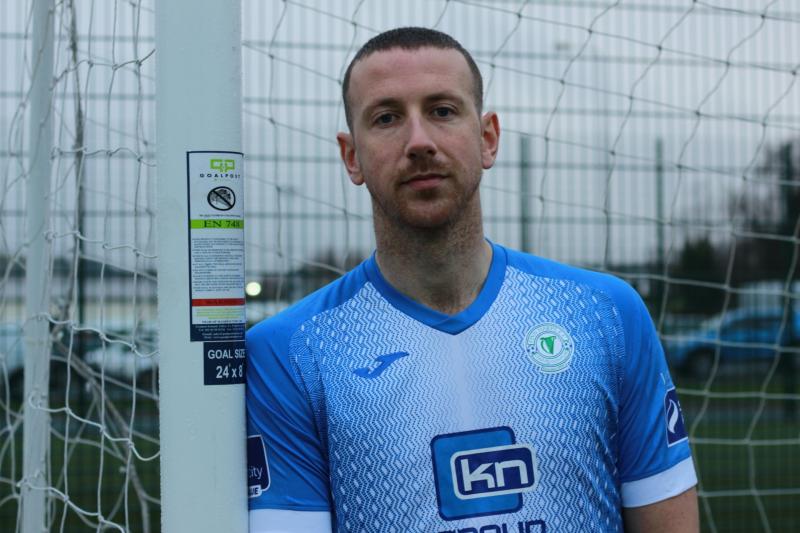 “I’m really excited to be signed and get started," those are the words of Finn Harps' newest signing.

Shane McEleney was speaking after the club confirmed this evening that the deal was done and dusted to bring him to Finn Park from Larne.

"After meeting with Ollie and Paul they told me what they were about and what the group was about and I was eager for a fresh start," McEleney stated.

"I had my first training session today and the lads couldn’t have been more welcoming. I think we’ve a really strong group.”

The defender spent the past two years at Inver Park and played a pivotal role in their promotion to the Danske Bank Premiership.

News of his impending move to Harps was revealed on Donegal Live during the week.

The 28 year old has also played with Derry City, St. Pats and Ottawa Fury in Canada.

McEleney took part in his first training session this morning and spoke to club media afterwards.

Having begun his career with Derry City, McEleney is excited to play his part in the North West derby this season.

“Look derby matches are always great to play in and are one of your highlights as a player. I’ll be on the blue side this time around and I’m really looking forward to it. Ollie and Higgsy have installed a good work ethic with the group and I was really impressed with the levels so early in pre-season. I’m relishing getting out there and well prepared to take any grief or stick on the chin!”

Ollie Horgan thinks the signing gives the squad a lift as he continues his preparations for the 2020 season.

“Shane is a good player with a lot of experience in football both here and abroad and he’ll be a big asset to us this year. We’re doing all we can to have a competitive squad for the season ahead and we’re delighted to have Shane signed up," he said.