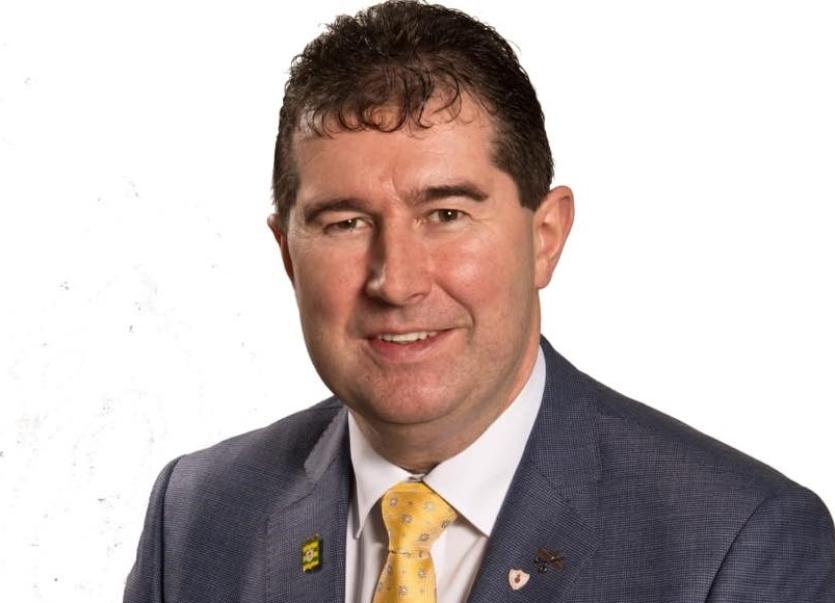 Michael Naughton is seeking to lead the Ladies GFA

The position will be filled at congress in Loughrea, Co. Galway, in March.

The ULGFA is fully supportive of Michael's plan to lead the organisation for the next three years. Naughton has previously managed the Donegal ladies side - and guided them to All-Ireland Intermediate Championship success, and has been keenly involved in Ladies Gaelic Football. He is also a public representative, representing the Donegal Electoral Area on Donegal Co. Council.