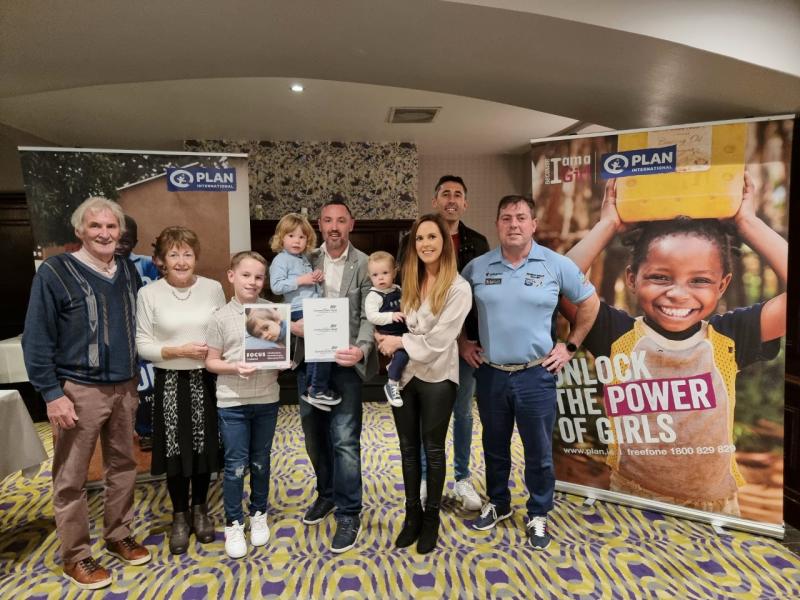 Speaking at the launch of the event, Brendan said he's looking forward to raising funds that will make a difference to people's lives.

"In my spare time I do some work for Plan International and Plan.ie is the Irish arm of that,” he said. “Plan sponsor children all over the world. Their work is all about children's rights and particularly those of girls who are in much more danger through a lack of education and opportunities, while many are forced into early marriages.

"Plan also work in communities to help children reach their potential. People can sponsor children individually, but by coming along to the charity ball, we will be in a position to sponsor 21 children and that will change their lives.”

"As for Cancer Care West, we all know a family member or someone close to us that has gone through a cancer battle. My own father Patrick has come out the far side of it, thankfully. The time before, during, and after treatment can be extremely tough on the families and the individuals themselves. They all need a certain amount of backup and Cancer Care North West gives that by providing emotional support and practical support which is free of charge.

"Focus Ireland will receive a donation from the night. We are constantly hearing about the housing crisis. The reality is there are 8,000 people homeless in Ireland at the minute and over 2,000 of those are children. And again, tying into the Plan situation, the effect that emergency accommodation has on young children is hugely detrimental and leads to anxiety and depression. It also holds back their learning.

"So, we need to sort out these families as quickly as possible. Focus Ireland not only helps people get houses - they also fight the housing crisis themselves and try to help people stay in their homes. They are doing fantastic work, so it's up to us to support them as best we can." 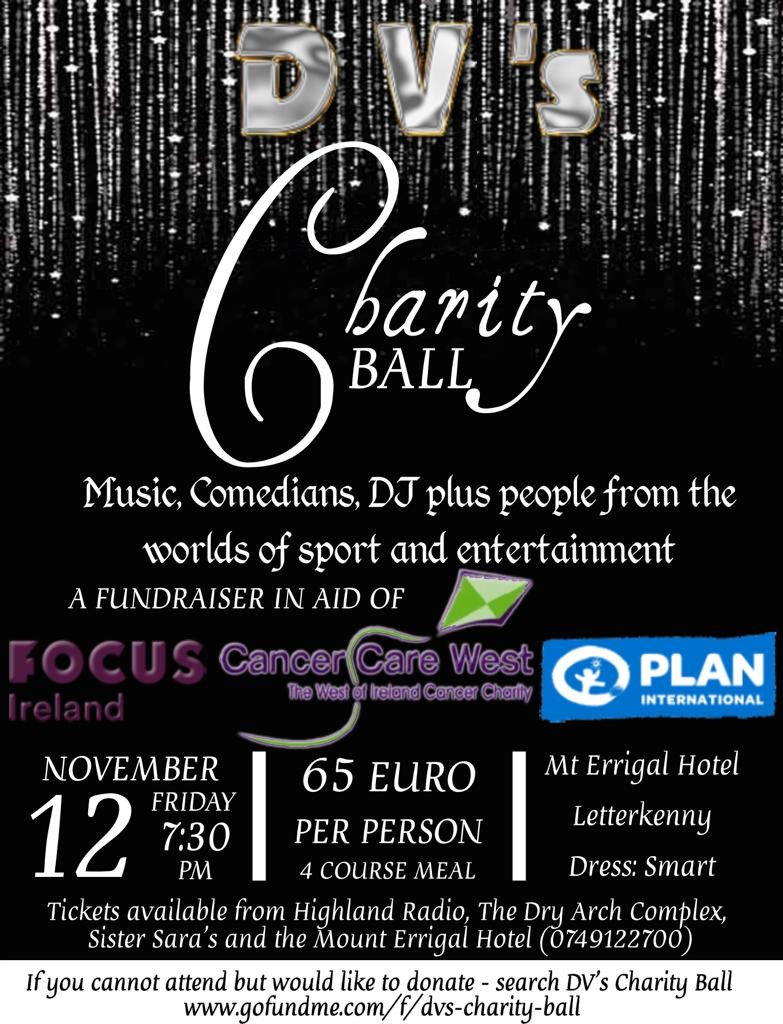 The six-time Dr Maguire winner with St Eunan's said those attending the gala ball can expect a night with a difference.

"It's going to be a night of entertainment mixed with a sporting theme,” Brendan continued. “We'll have comedians coming along and we are also going to be supporting three brilliant charities.

"We'll be starting off with a drinks reception and smart dress will be the order of the night. We are going to have rolling panels, loads of visuals and loads of fun. We'll have sports stars from the GAA world and the world of soccer with players from Derry City and Finn Harps. We'll have people from local soccer clubs, athletics and other sports and everyone will have a part to play on the night.

"We'll have a roaming mic going around the crowd with the aim of involving everyone. We'll also have a DJ. What we want to do is create a feel-good night for people across the north-west, while also supporting three great charities."

View the launch of the gala ball below

Brendan Devenney is the presenter of Highland Radio's GAA podcast, The DL Debate, and a co-commentator with BBC. He represented Donegal between 1997 and 2008 and played for Ireland in their International Rules Series wins in 1998 and 2001.
He also played soccer with Finn Harps, Limavady United and Portadown. A father of three, Brendan is a sales manager with Larsen Building Products.