A number of beaches remain closed due to the coronavirus pandemic 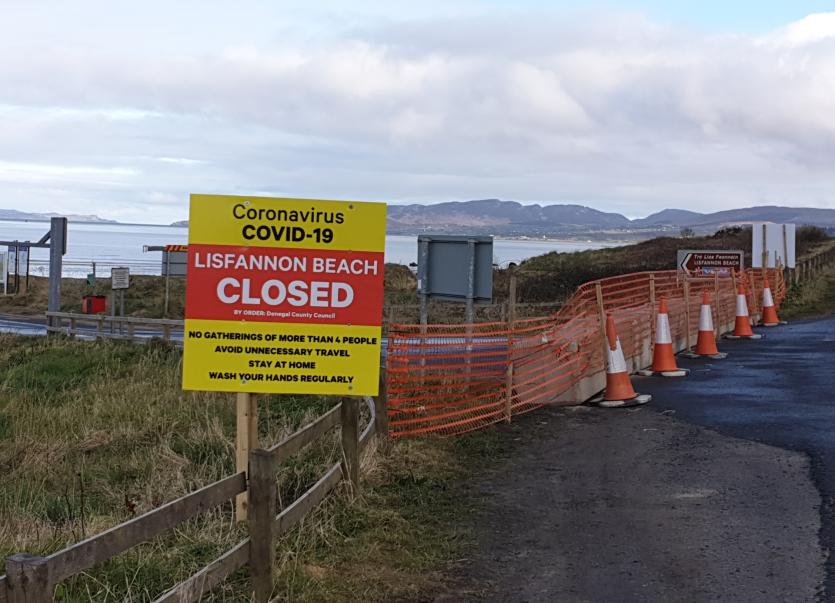 Lisfannon beach is among some of the beaches across Inishowen that was closed due to the coronavirus pandemic.

There are mounting calls for Donegal County Council to reopen the peninsula's remaining beaches that were closed due to the Covid-19 pandemic.

Beaches including Lisfannon, Shroove and Kinnego Bay were closed by the council due to concerns surrounding social distancing.

At the beginning of the countrywide lockdown, there was widespread anger as large numbers of people travelled further than the 2km permitted by the government, to the enjoy the peninsula's beaches.

However as Inishowen begins to emerge from the lockdown, there have been calls for council to reopen these beaches.

The Inish Times has received a number of calls from members of the public, who voiced their frustration that the popular beaches remained closed.

One member of the public said: “It's about time these beaches are reopened. Before lockdown I walked my dog everyday on Lisfannon beach, I stopped because of the rules, which was fair enough but it's time to reopen it.

“The government is reopening everything else, so why can't the beaches reopen?

“It doesn't make any sense and people are just ignoring it now anyways. There was line of cars parked on the main road at Lisfannon on Sunday with people on the beach.

“There was also a load of cars parked at the marina at Fahan and they were getting onto the beach from there.

“It's time they were reopened.”

Cllr Jack Murray said it was time that council examined the prospect of reopening the beaches again.

“At this point, I think the beaches should be reopened,” Cllr Murray said. “We're moving into Phase 3 plus and it doesn't make sense that these beaches are still closed while other beaches have remained opened.”

A spokesperson said Donegal County Council are reviewing all closures in line with the Governments roadmap for returning public movements to those of pre Covid19 crisis, where possible.

“While we understand beach access is important to public wellbeing, ensuring public safety is our priority. However, the vast majority of the Inishowen beaches have now reopened.” 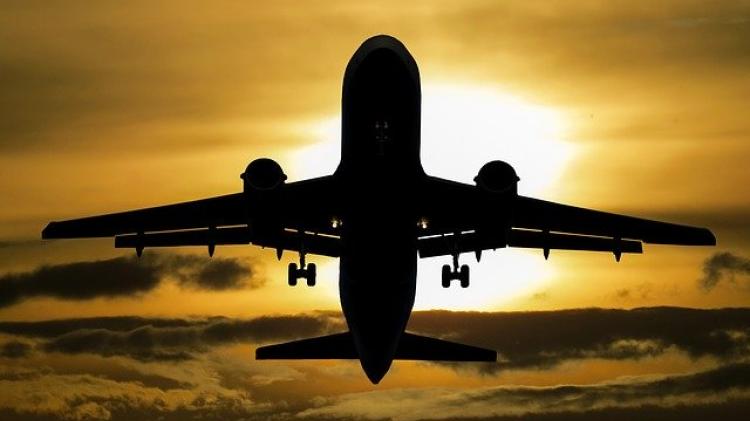 Details revealed about when Airtricity League fixture list will be released