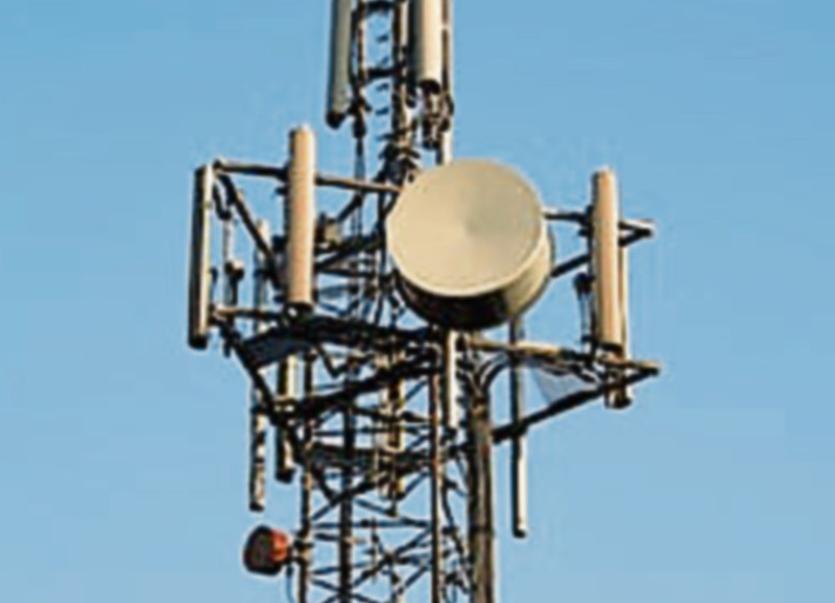 Eircom is seeking to built a 24 metre mast in Moville

Inishowen's councillors have called for a discussion on the issues of telecommunications mast being erected across the peninsula.

The development will form part of Eircom Ltd existing telecommunications and broadband network”.

However the Cllr Farren voiced his opposition to the mast as “people are very very concerned” about the development.

Cllr Farren asked council planners to investigate the development as no evidence of a planning application has been lodged with Donegal Co. Council.

He also queried if the development would need an environmental impact assessment carried out given the visual impact it would have on the heritage town.

The Labour councillor highlighted health and safety concerns of residents of the area, as the proposed mast would be built in between two schools.

“Eircom proposing to put this mast in the centre of the town, in my opinion and the people I represent is totally unacceptable,” Cllr Farren said.

If the planning application is lodged, Cllr Farren said he hoped that Donegal Co. Council would look unfavourably on the application.

“This would cause too much anxiety for people living in the area,” he said before adding, “it is of the upmost importance that peoples health are adhered too.”

Agreeing with Cllr Farren, Cllr Bernard McGuinness (FG) proposed that the issue be examined at county level as he believed that there is a lack of communication between the council and the telecommunication companies.

Echoing those calls, Cllr Martin McDermott (FF) highlighted the issues of masts in the Glengad area, as residents there have 'grave concerns' following the erection a mast close to Glengad National School.

“Its very difficult to know whose right or whose wrong with 5G but certainly there is people who are very anxious about it,” he said.

Cllr McDermott urged greater communication between Donegal Co. Council and the telecommunication companies. He claimed that he has received no response from any of the companies to his queries.