Councillor urges for development of pier area in the Inishowen town 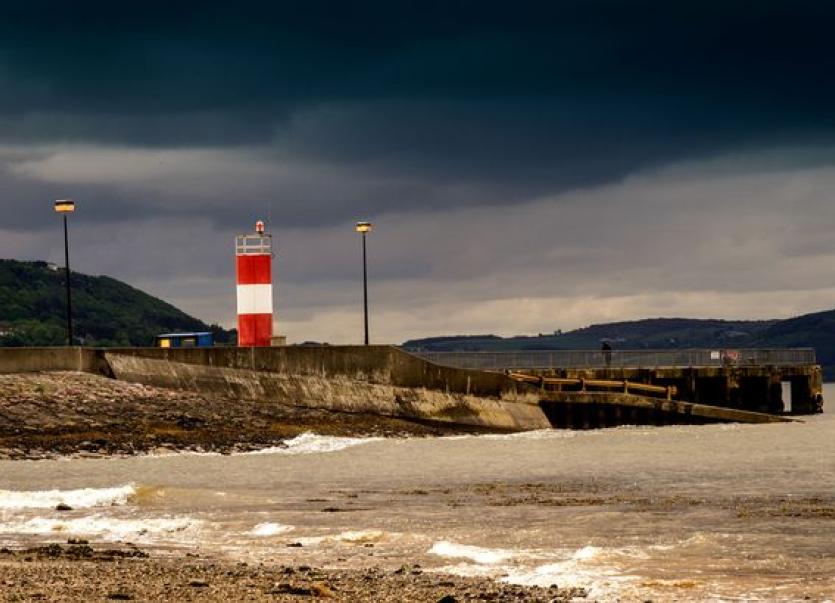 Calls have been made for the development of Buncrana pier to help boost tourism.

The issue was raised by Cllr Paul Canning during the Inishowen Municipal District monthly meeting.

Cllr Canning said there is a great opportunity for Buncrana to enhance and promote the area surrounding the pier.

The Fianna Fáil councillor highlighted the effects of the redeveloped docklands area in Liverpool and the Peace Bridge in Derry as examples of boosting an areas tourism potential.

Cllr Canning said: “The pier is not being utilised and its full of potential, it's something that needs to be looked.”

Agreeing with Cllr Canning, Cllr Nicholas Crossan stated that Buncrana's shorefront as a whole should be included.

Cllr Crossan asked if the Buncrana Local Area Plan and the Strategic Study be merged into one report. He added that did not want to see the Buncrana Area Plan put on the shelf for too much longer. He said that there are developers waiting for the area to be rezoned.

“There are developers in the Buncrana area waiting for land to be re-zoned.

“We have land in Buncrana about nine acres zoned and about two thirds of that will be never be zoned in my lifetime, its very important that be's factored in,” he said.