County failed by lack of common sense in covid testing 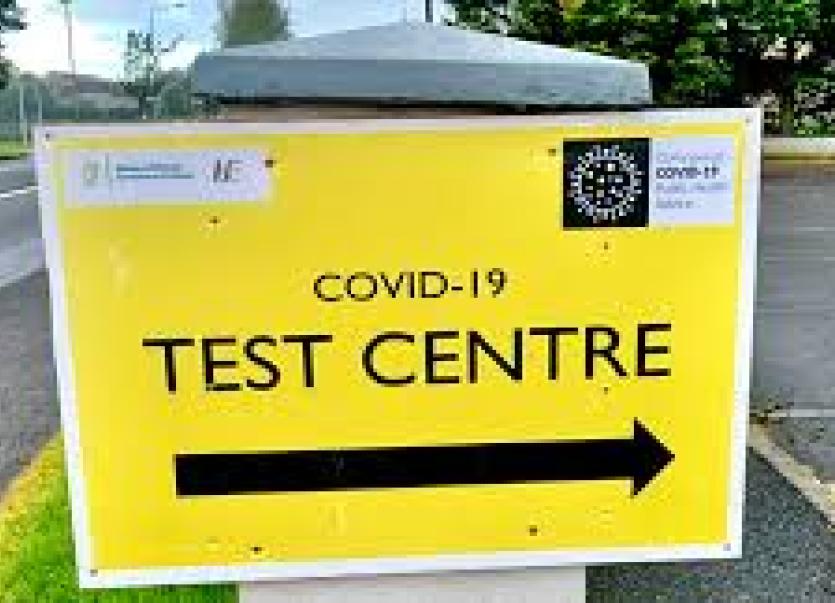 The mother of a Donegal boy scheduled to undergo an operation in Sligo University Hospital (SUH) has branded the HSE's pre-surgery covid-19 testing guidelines as “ridiculous”.

The Inishowen woman, who wished to remain anonymous, was informed she would have to bypass the covid-19 community testing centre at St Conal's Hospital in Letterkenny and bring her son to SUH for his pre-surgery test instead.

Donegal TD Pádraig Mac Lochlainn said the incident was just one of many which highlighted the “lack of capacity and lack of common sense” around covid-19 testing.

He added: “This issue here is discrimination against people from Inishowen and wider Donegal. It is designed for people who live in cities.”

Speaking to Donegal Live, the “baffled” mother said: “Initially I was delighted when SUH contacted me with a date for my son's procedure. We have been waiting for more than a year. His surgery was scheduled for a Thursday.

“I was then told that we would have to travel to Sligo on the preceding Tuesday so that he could get his pre-surgery covid-19 test. I asked if we could get the test done in Letterkenny instead, because it would be much more convenient, and I was told we could not, we had to come to Sligo.

“So far I have not been able to get a straightforward explanation why. I was told the covid-19 test had to take place under the same roof as the surgery because it takes five hours to get the results and that there might be a mistakes if the test was done in Letterkenny.

“The more I thought about it, I started to get annoyed. Someone travelling from Inishowen to Sligo by bus, for a covid-19 test which might only take a matter of minutes, would have be an eight-hour round trip by bus or a four-hour round trip by car. I definitely would not want to spend that long on a bus these days. When I rang SUH to ask if we could get the test in Letterkenny, I was very taken aback to be asked if I wanted to cancel the procedure,” she said.

As a result of the HSE guidelines, the mother said her son will have to take an additional full day off school, to be tested in Sligo as opposed to Letterkenny.

She added: “To make matters worse, I was told the covid-19 pre-surgery tests only take place after two in the afternoon. So, I will have to get childcare, someone to collect my other children from school and watch them until their father finishes work.

“I am very lucky because I have good family support but imagine a single parent in the same position, maybe having to travel by bus, or an older person. It is shocking the tests cannot be conducted in Letterkenny. Apparently it is the same procedure whether the surgery is taking place in Dublin, Galway or Ballykelly.

“I definitely will go ahead and get my son's pre-surgery covid-19 test done in Sligo. I have no other choice. We have been waiting so long and he is in agony. He has to have the surgery done one way or another.

“So, I will be driving past Letterkenny to go to Sligo, when he could have been back in school in a couple of hours instead of missing a full day,” she said.

Pádraig Mac Lochlainn TD said the incident was just one of many he had been dealing with recently, which demonstrated the “lack of capacity and lack of common sense” around covid-19 testing.

“The person concerned, even though they had not tested positive for covid-19 and were displaying absolutely no symptoms, was asked to self-isolate for two weeks. Not only that, their family was also told to self-isolate!

“Effectively, we have here an impracticable arrangement around pre-surgery covid-19 testing. Some of the issues are around time frame, the turnaround. People, on a precautionary basis, are having to come off work and they, and possibly their family, are having to endure an economic hit on their family and tests are taking too long to turn around. The big issue is the lack of capacity in the testing system, the time it takes to turn a test around, which then feeds into the hospital system.

“The case of the young boy from Inishowen is unreasonable. However, I am not fighting with the hospitals, I am fighting with the people who make up these guidelines. I have nothing but admiration for the people in the hospitals, doctors and nurses and the administrators, they are doing their best but they are given these operational guidelines and they just do not make sense,” said Pádraig Mac Lochlainn.

He said: “It is fine if you are in Dublin and your local hospital is 20 minutes drive from you. You can go and have your test and come back in two day's time and have your procedure.

“But, what this guidelines do not recognise is that people in Donegal have to travel to Sligo, Galway and Dublin for a big chunk of the procedures which are not available in Letterkenny University Hospital, therefore patients and their carers are completely inconvenienced. It is an incredible inconvenience to ask someone to travel for half a day to get a test done. I actually think this is a big deal.

“There are the wider issues of the lack of capacity, lack of common sense but this issue is discrimination against Donegal because it is designed for people who live in cities. What they have said to the hospitals is, if you are doing a procedure, you have to handle the testing, but they have no thought of people in places like Inishowen and wider Donegal who are forced to travel long distances.

“This is why I get so angry. If people in Dublin were forced to go to hospital four hours return hours away from them to get a test, it would not happen, it would not be allowed. It just does not make sense,” said Pádraig Mac Lochlainn. 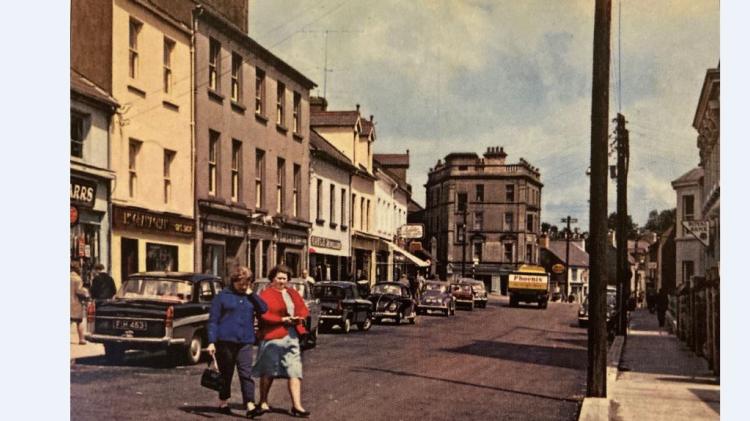 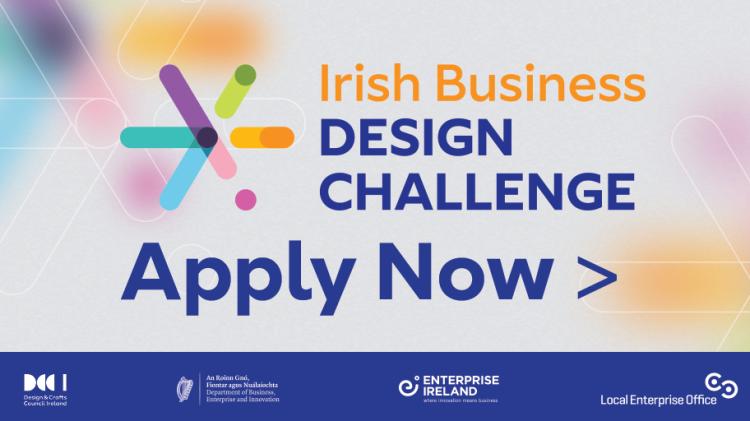