Several breaches of Swilly SAC legislation in less than year 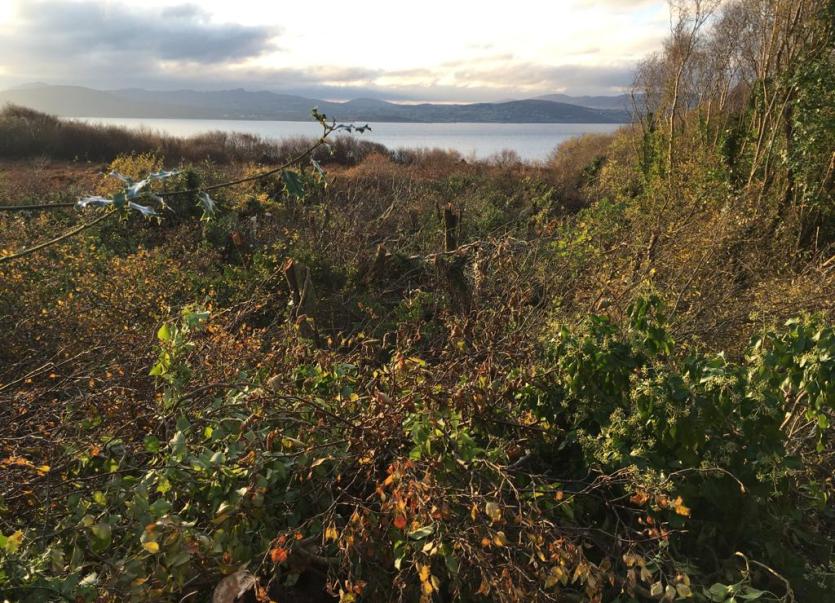 Concerned environmental activists in Buncrana have made an official complaint to An Garda Síochána regarding recent breaches of Special Area of Conservation (SAC) legislation as it applies to Lough Swilly SAC.

Speaking to Donegal Live, Tony Grant, a former member of the Cockhill Bridge Action Group, said he and Noel King, another member of the group, had made a “formal written complaint about two incursions into the Lough Swilly SAC” at Buncrana Garda Station on Monday morning past.

Mr Grant said: “In our hand-delivered letter, we stated that we were making an official complaint regarding the Lough Swilly SAC, north of Buncrana.

“We wished to draw the attention of An Garda Síochána to stories which were published in the local media on three different occasions this year. We believe that SAC laws have been broken by the actions of two separate entities.

“At the beginning of 2020, a new fence was erected along the public walkway past Fr Hegarty's Rock, on the way from Ned's Point to Stragill beach. The use of the land was changed from 'wild' use to productive farming use and there are currently sheep grazing on the land.

“More recently, in a separate incident with different people, a road was made into the land from Military Road. This land is also a SAC. We have been informed by an official from the National Parks and Wildlife Service that no planning permission was granted to either person to proceed with the works carried out above. If fact, they were informed by the National Parks and Wildlife official to stop proceeding with the works above. Both declined to do so,” said Mr Grant.

Tony Grant said, in making a formal complaint to An Garda Síochána, he was doing what anybody who observed law breaking would do.

He added: “Noel and I made a formal written complaint to the Gardai on Monday about the activity within the Lough Swilly SAC. We also requested that we be kept informed about the progress of the Garda investigation as it proceeds.

“More worryingly, following the complaint, we were actually told by an official from the National Parks and Wildlife Service that there is no such thing as 'Retention Planning Permission' associated with taking unlawful action into a SAC. This means that any works done will have to be undone.

“We are hopeful, therefore, that the Lough Swilly SAC will be restored over time and that this will be a deterrent to any further action being undertaken without the granting of planning permission in advance,” said Tony Grant.

He added: A letter concerning certain matters have been handed into Buncrana Garda Station for the attention of the Superintendent, on Monday, November 2. At this juncture, the matter is under consideration and I am not in a position to comment any further.”

In early October, the Department of Heritage told Inish Times Lough Swilly SAC was a large SAC site in the northern part of Donegal and comprises the inner part of Lough Swilly.

It added: “The site extends from below Letterkenny to just north of Buncrana. It has been designated for a number of important habitats and species listed under Annex I/II of the EU Habitats Directive. This includes estuaries, coastal lagoons, otters and old sessile oak woodlands.” 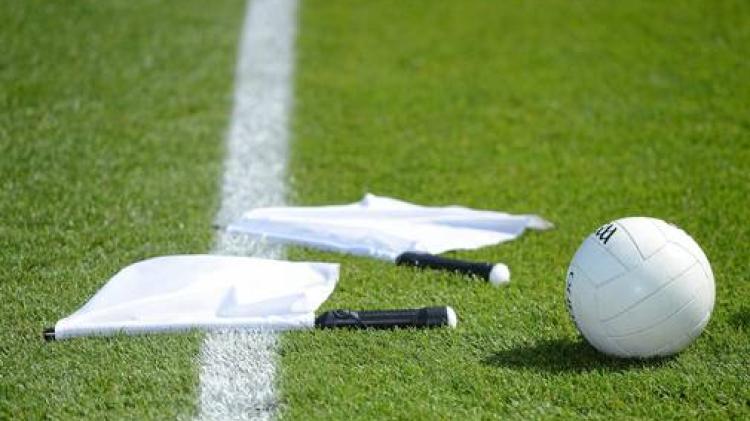