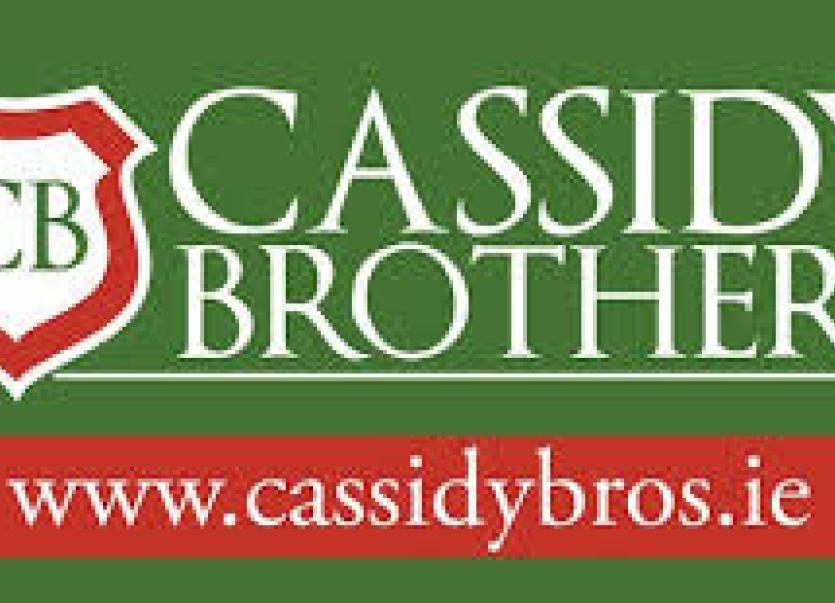 The revelation Donegal County Council has an “open and ongoing investigation” into Cassidy's quarry in Buncrana, has been raised in relation to the Council's ongoing procurement from the firm.

Last week's meeting of Inishowen Municipal District councillors was told a number of Council sections were actively investigating the company's compliance with its planning conditions.

Speaking at Friday's (June 11) online meeting of Donegal County Council's Mica Redress Committee, Cllr Terry Crossan asked if the Council investigation would have any bearing on continuing procurement from the firm.

Cllr Crossan asked: “Now that it has emerged Cassidy Brothers are being investigated for non compliance with their planning conditions, does that change the position of Council in relation to the legal advice that we were issued with last week?”

Councillors had previously been informed the legal advice received indicated a procurement ban on the firm could not be “legally implemented”.

Councillors Liam Blaney and Frank McBrearty subsequently proposed Council should seek further legal advice on the matter.
In response to Cllr Crossan's question, Joe Peoples, Donegal County Council's Director of Housing, Corporate and Cultural Services said the second legal opinion would be circulated as soon as it was received.

“We will be back with that second legal opinion as soon as we have it and it will take on board the issues raised by Cllr Blaney, Cllr McBrearty and Cllr Crossan around procurement, including Cllr Crossan's commentary on non-compliance, or potential non compliance as I should say, in relation to a particular company.

“The legal opinion will include a consideration of that.”