Airport is busiest coastguard base in the country 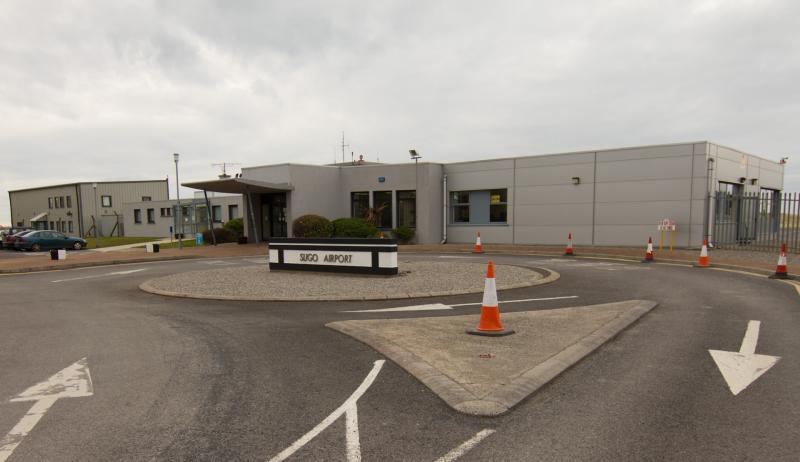 A North Sligo Fine Gael Councillor and Director of Sligo Airport, Cllr Thomas Walsh has hit out has what he has described as a “shocking level of disrespect shown to Sligo Airport".

The airport was issued with an Operational Directive by the Irish Aviation Authority in October 2020 mandating it to carry out upgrading works by the end of January. To continue to adhere to these regulatory requirements, the airport required two major pieces of infrastructure to be updated including runway upgrading works and the production of new Instrument Flight Procedures.

He says that both of these investments have now been completed at an investment of €200,000 funded by Sligo Airport with a further €80,000 of works under phase 2 still to be completed.

He added that works have been completed on the runway and it is vital now that the state step-up and provide support for the service like it has provided to other airports.

Despite repeated requests to the Department of Transport to ascertain public funding support for these works, none has been forthcoming so far, he said.

At a meeting in December 2020, with the Irish Coastguard, Dept of Transport, Public Representatives and Irish Maritime Safety Office, it was agreed that Sligo Airport work with CHC Helicopters to absorb these costs, who in turn could potentially pass them back to the Irish Coastguard.

To date despite good progress and agreement made with CHC, there is no indication or progress on this matter from the Irish Coastguard or Department of Transport despite several communications between from the Board of Directors of Sligo Airport.

Cllr Walsh said: “ Sligo Airport is the busiest coastguard base in the country ahead of Shannon, Dublin and Waterford with the airport providing an efficient base for many successful missions for almost 30 years. Indeed as per the Coastguards own heat map Grange in Sligo is the centre of all these missions carried out by Rescue 118 from West Galway to Belfast.

The airport is now seeking support towards the necessary capital enhancement works on the runway of €300,000 and operational support of €100,000 per year over 3 - 5 years to allow it to realise and implement a 5 year strategy that will see the airport become a self-sustaining business entity.

It is time for clarity to be forthcoming on this issue”.