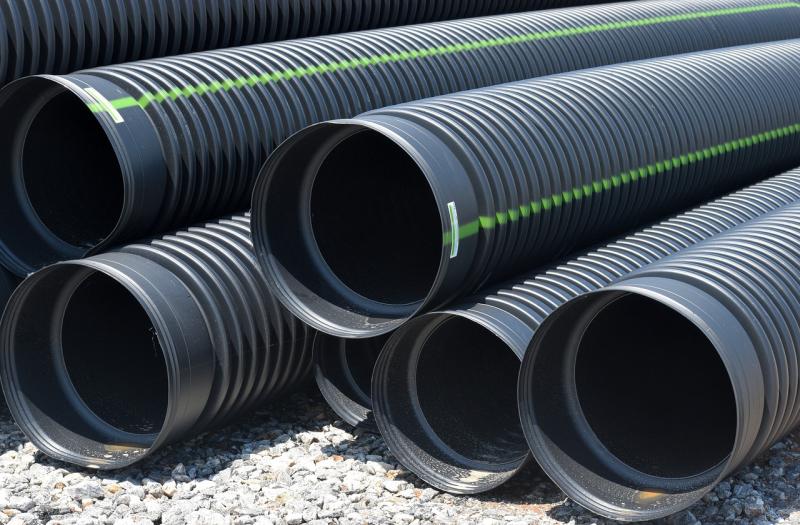 After years of stagnation caused by an overloaded waste water system, the seaside village of Mountcharles is set to get a new lease of life.

Mountcharles near Donegal Town is one of 21 communities nationally that have been selected for a wastewater treatment plant upgrade. This comes as part of Irish Water’s Small Town and Villages Growth Programme.

Cllr Noel Jordan (SF) who has been campaigning for this upgrade science being elected to council said: “The wastewater treatment plant at Lower End, Mountcharles was deemed to be over capacitated in 2013.

“Irish Water put it on the capital plan and then they removed it again. We have been battling to get it back on again ever since.”

The delay in carrying out the work meant investment and development in the village was at a complete standstill. Obtaining planning permission was nigh impossible, except in cases where a single dwelling was able to use an existing connection, such as at a site where there had previously been a house.

“This news is very welcome and should pave the way for investment in Mountcharles,” said Cllr Jordan.

It is also welcome news for people who have raised serious concerns about the quality of bathing water in the area.

Last month, the Donegal Post reported that a number of bathers had become ill after being in the sea in the Mountcharles area. Others reported being coated in a foul-smelling grime on exiting the water.

One woman shared her story of how she became so ill with E.coli VTEC that a public health investigation took place. Having looked at every area of her life, the investigation concluded that she had contracted the bacterial illness while swimming near Mountcharles Pier.

Under the proposed water treatment plant upgrade, wastewater will no longer be discharged into the sea at Mountcharles.

“This is very good news in light of the problems we have been hearing about,” said Cllr Jordan who had previously attended a public meeting organised by sea swimmers.

“There are pipes in place that mean the wastewater can be removed to the treatment plant in Donegal Town instead of being discharged at Mountcharles.”

Irish Water say that final working details of the project will be released in the coming weeks.

The Mountcharles community will be very much relieved to see this long awaited upgrade get underway.

“Cllr Jordan who himself lives in Mountcharles said: “I know there are developers who are very keen to be invest within the village boundaries because of the proximity to Donegal Town.

“I had to battle bigtime with Irish Water for this but we kept the pressure on them.

“I now welcome the fact that we are open for business again.”

The announcement was also welcomed by other local representatives including Deputy Thomas Pringle (Ind), TD.