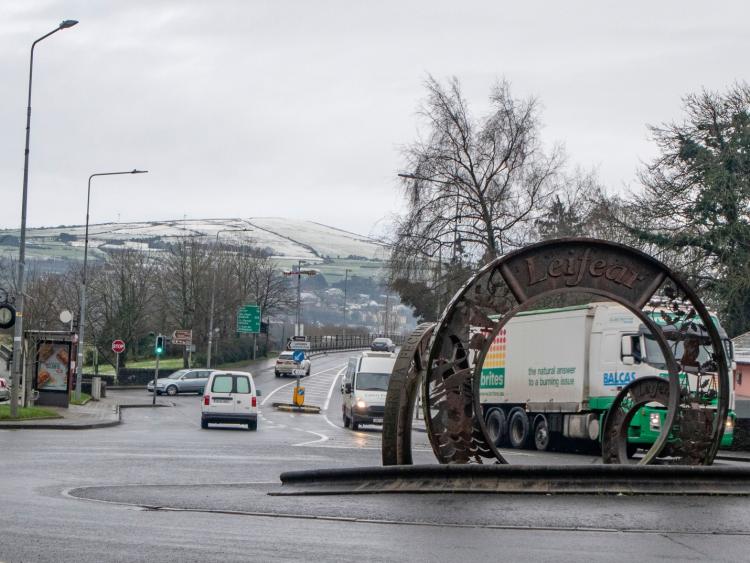 Motorists planning on driving in Northern Ireland/UK immediately post ‘no deal’ Brexit are being advised to begin applying from first week of March.

Today the Motor Insurers’ Bureau of Ireland (MIBI)  confirmed it has issued approximately one million Green Card forms, as well as electronic application templates to insurance companies and insurance brokers in case there is a ‘no deal’ Brexit.  The figure was revealed at a special briefing organised for members of the Oireachtas on the Green Cards issue.

The MIBI also advised that motorists who plan on driving in Northern Ireland or elsewhere in the UK immediately after ‘no deal’ Brexit should begin applying for their Green Cards from the first week of March. Those who plan on travelling after that period should contact their insurance companies and insurance brokers one month in advance of their expected travel date.

Green Cards are internationally recognised insurance documents which provide proof of insurance cover to law enforcement agencies in the relevant country. It is a hard copy document which is printed on green paper or with a green background. If there is a ‘no deal’ Brexit on 29th March then any motorist who plans on driving their Irish registered vehicle in Northern Ireland or the UK is advised to ensure they have a Green Card or they could possibly be subjected to the penalties for driving uninsured after that date.

The Oireachtas members were also informed that the Green Cards will not be necessary if a deal is agreed between the UK and the EU on Brexit, while if the UK were to delay their plans for Brexit then the need for Green Cards would also be delayed.

The MIBI acts as Green Card Bureau in the Republic of Ireland. The MIBI is a not for profit organisation that was established to compensate victims of road traffic accidents caused by uninsured and unidentified vehicles.

Speaking after the briefing organised for members of the Oireachtas, David Fitzgerald, Chief Executive of the MIBI said: “As the Green Card Bureau for the Republic of Ireland, the MIBI is working with the insurance companies and insurance brokers in this country to ensure that anyone who requires a Green Card can get one.  At this point we have issued approximately 1 million blank Green Card forms to insurance companies and insurance brokers, as well as electronic application templates for those organisations who are completing the documentation digitally.

“Anyone who expects they will need to drive their vehicle in Northern Ireland or other parts of the UK in the days after Brexit should apply for their Green Card from the beginning of March. After that we would encourage anyone else who plans to travel to notify their insurance company or insurance broker one month in advance of their expected travel date to ensure they receive their Green Card on time.

“However, as things stand a ‘no deal’ Brexit could occur on the 29th March and it is important that the motoring public is aware of the implications. Under a ‘no deal’ Brexit then Irish insurance documentation may no longer be recognised by the law enforcement authorities in Northern Ireland or the rest of the UK.

“In Northern Ireland and the rest of the UK the penalties for driving without insurance include having your vehicle seized at the side of the road, fines and impoundment.  We don’t want to see that happen to motorists with valid insurance and we urge anyone who thinks this may impact them to apply for a Green Card in sufficient time,” Mr. Fitzgerald concluded.