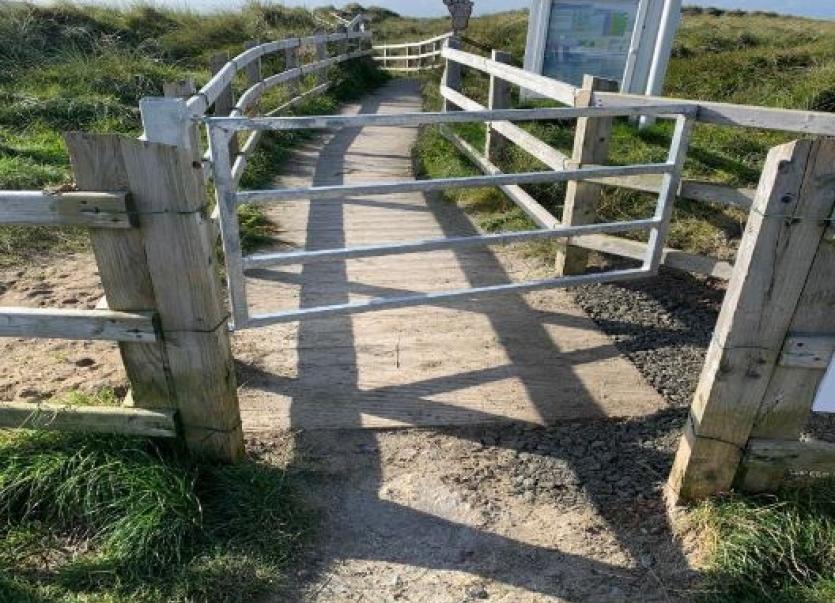 The damage that quads are causing to a Donegal beach was highlighted at the Glenties Municipal District this morning, Tuesday.

Coastal officer with Donegal County Council, David Friel said that improvement works are underway at Dooey Beach - where damage has been done to the beach by quads.

He said that new access restriction work will prevent access to the beach and dunes by quads and scrambler bikes.

These vehicles were causing degradation of the EU Designated dune site and damage to the sand ladder access.

Mr Friel said that it was unfortunate that members of the public would carry out such damage.

Mr Friel was commended for the work his section has carried out so far, this year.