NATIONAL: Huge search operation for two passengers believed to be missing from ferry

The ferry route is popular with Donegal passengers 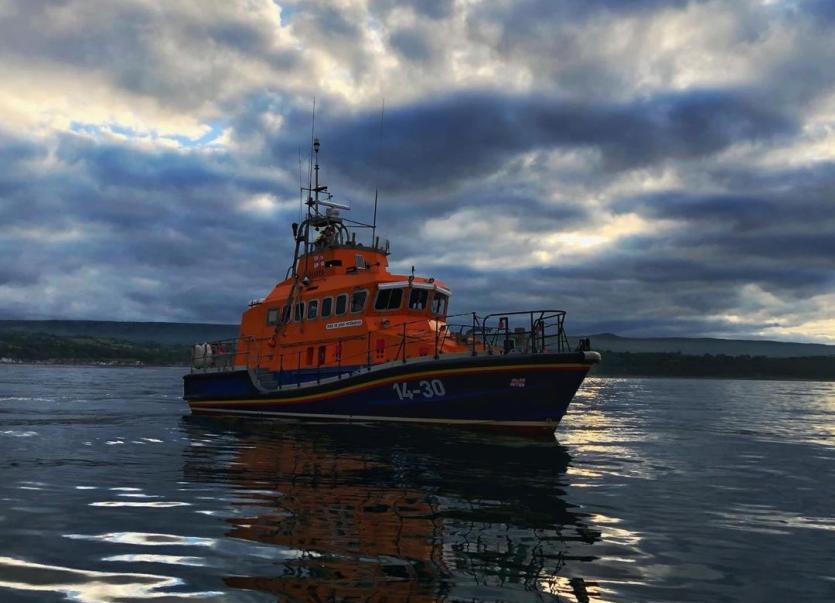 A major search was launched following concerns that two passengers may have been missing from a ferry.

The various routes between Northern Ireland and Scotland are very popular with Donegal people with Scottish connections, as well as with the many Scottish people living in the county.

Larne RNLI reports being tasked at 12.10am on Saturday. Also involved in the search were RNLI Lifeboats and Coast Guard teams from Scotland and Northern Ireland, including Stranraer and Portpatrick, Ballantrae, Portmuck, Bangor and Larne, as well as the K9 Search and Rescue.

After an extensive search coupled with investigations by police teams from Northern Ireland and Scotland, everyone was stood down.

No further information is available at present.