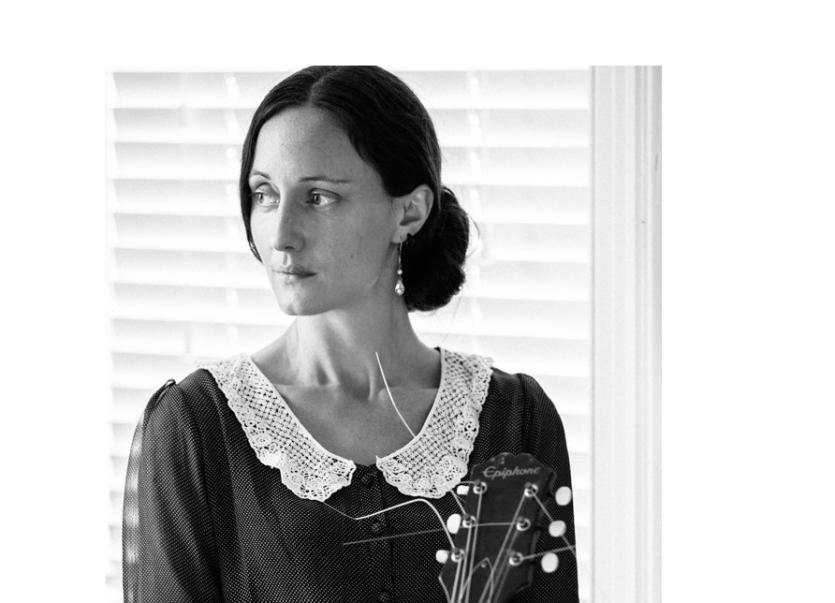 This weekend sees the launch of a new album from Donegal singer/songwrite Kate O'Callaghan, inspired by Kate’s great-grand aunt who was the first woman to enter the GPO on Easter Monday, 1916.

The songs from The Girl with the Beret are based on the story of Catherine Rooney-Byrne, a member of Cumann na mBan, as recorded in her Bureau of Military History Witness Statement. In it she describes running under gunfire, a near-fatal encounter with a bullet (that leaves two holes in her beret), secret meetings, hidden guns at her home and risky encounters with British soldiers. 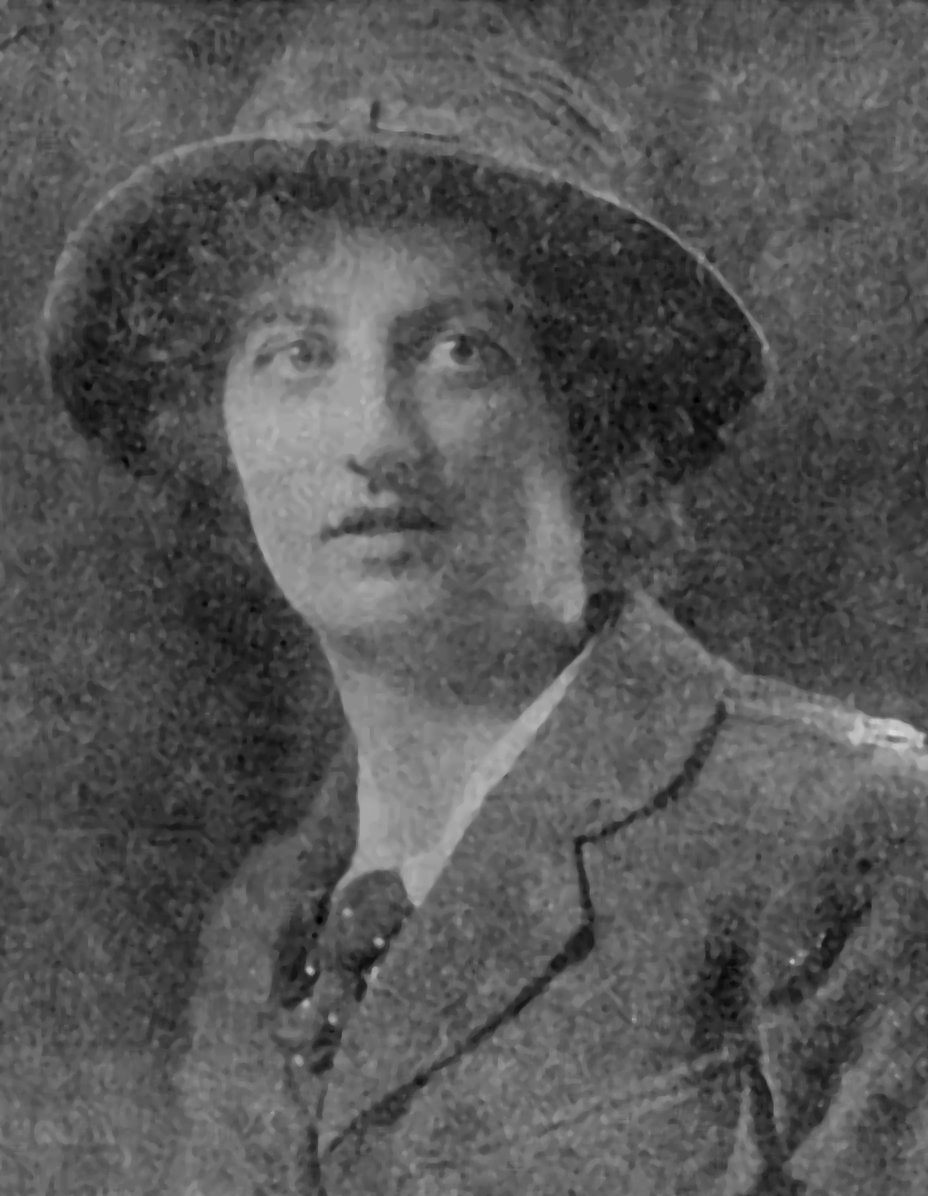 Catherine Byrne in uniform in 1916

The work is a fusion of alternative-folk, popular ballad and classical strings. Through song and spoken word, it gives a unique insight into the perspective of an ordinary girl living in 1916 and what it meant, as a female, to be involved in the Rebellion.

The Girl with The Beret will be launched tonight (Saturday, October 1) at 8pm in the Regional Cultural Centre and tomorrow night at 8pm in the Abbey Arts Centre, Ballyshannon.

Earlier this year, Kate performed a selection of songs from The Girl with The Beret as part of RTÉ’s Reflecting The Rising programme of events.

The events are supported by Donegal County Council, Ireland 2016 Centenary Programme and the Donegal Bay and Bluestacks Festival