What's On this weekend in Donegal 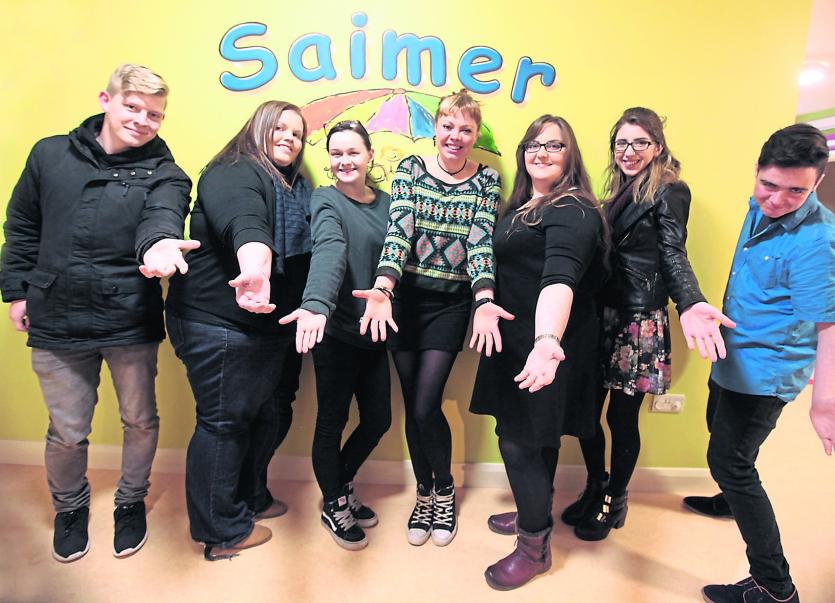 Popular local Barber’s shop, Gerry’s Barbers on Main Street, Letterkenny are running a fundraiser this Friday, November 18th for the Good & New local charity that runs a bus to Galway for local people receiving cancer treatment. All proceeds from haircuts on the day will go directly to this great cause and any donations received will also be passed on.

After a too-long absence, South West Donegal Community Radio (SWDCR) is in the final stages of preparation to resume broadcasting.  One of Ireland's super-groups, "Bagatelle", will top the bill at a fundraising/relaunch night in the Blue Haven on Friday, November 18, ably supported by local Kilcar group, "Skinns".  Tickets at €20 are available at SuperValu Killybegs, as well as at the Blue Haven and other outlets.  Doors open at 9pm.

Friday November 18th features the acclaimed French guitarist Pierre Bensusan, described by the L.A. Times as "one of the most unique and brilliant acoustic guitar veterans in the world music scene today". Winner of the Independent Music Award in the Live Performance Album category, guitar aficionados will love it!

Ronnie Delaney has been confirmed as the special guest for Letterkenny Athletic Club's annual dinner and awards night which takes place in Arena 7 on Friday, November 18th at 8 pm.

Ronnie Delaney created history when he won gold in the 1,500 metres at the Olympic Games in Melbourne on December 1st, 1956. He etched his name into Ireland's sporting folklore when he made his break for home on the final bend that fateful day 60 years ago. In doing so, he passed Landy, was chased by the German, Klau Richtzenhain, and won in style when posting a time of 3 minutes, 41.2 seconds.

Tickets can still be obtained for the annual Church of Ireland Dinner Dance which takes place in the Nesbitt Arms Hotel on this Friday November 18th. Music is by Shaun McMonagle and key contact for the popular evening is Mrs Rita Morrow on 0872990729.

Stars in Your Eyes in Ballyshannon

Saimer Childcare Stars in Your Eyes, at Dorrian’s Imperial Hotel, Ballyshannon. Follows the same format as the tv show, locals have been working hard to perfect their acts and the show on Saturday night promises to be revealing. All proceeds to Saimer Community Childcare, Ballyshannon.

A new book called "Canon James McFadden, the Patriot Priest of Gweedore", will be launched in the Parochial Hall, Carrigart on Saturday night at 7pm. The official launch will be performed by Mary Gallagher, Falcarragh, great grandniece of Canon McFadden.

Clannad's Moya Brennan will mark the 1916 centenary with an evening of music, song and the spoken word at Ionad Cois Luiche in Dún Luiche at 8pm on Saturday, November 19th. Moya Brennan is performing with young Gaoth Dobhair musicians, An Crann Og.

Mass of Thanksgiving in Monaghan for Bishop Liam McDaid

The people of Clogher Diocese are invited to attend a Mass for Bishop Liam McDaid on Sunday 20th November at 3pm in St Macartan's Cathedral, Monaghan in recognition of his years of ministry to the diocese.  The Mass will be followed by a reception in the Hillgrove Hotel.  All 37 parishes in the diocese will be represented through participation in the liturgy.

International day of remembrance for victims of road accidents

It's an international day of remembrance recognised by the United Nations set aside for the many people who have died as a result of a road crash.

We would also like to post some photographs only with permission if anyone cares to submit a photo of someone loved and lost.