THE ARTS COLUMN: Nollaig na mBan in An Grianán provides the musical highlight for the first week of 2020 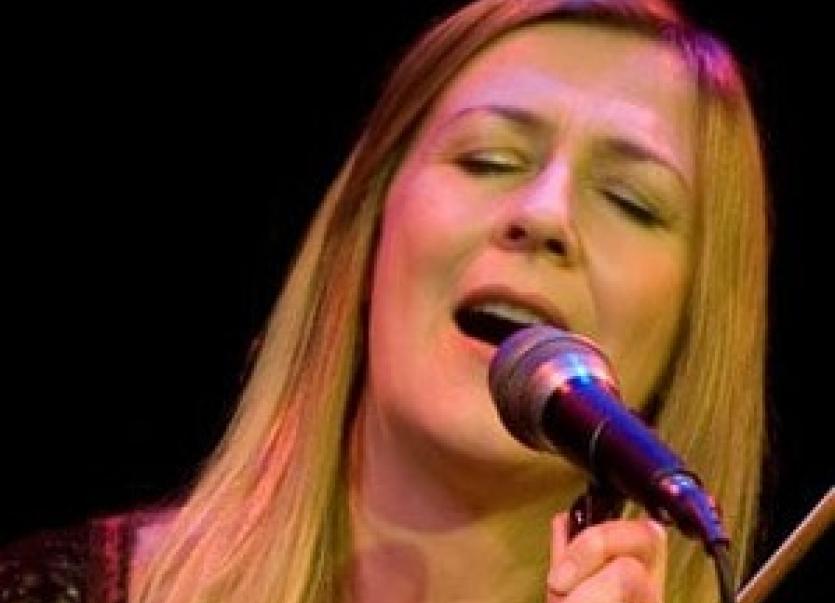 It’s a slow-ish start to the new year which makes sense as people (and their wallets) are recovering after a hectic Christmas and New Year.

There’s still a few shows out there to tickle your fancy. Rock n Roll Years and Dancehall Days relives the music of the 50’s and ‘60’s tonight, Thursday January 2, in The Millennium Forum, Derry.

The comedy of James Young is fondly recalled in Our Jimmy Past and Present in The Alley, Strabane on Friday, January 2 while Susan McCann plays The Millennium Forum, Derry on Saturday, January 4.

It’s a day early  – Nollaig na mBan (or Women’s Christmas or Little Christmas) is celebrated on January 6. It’s traditionally the day when the women of Ireland put their feet up and let the men do the cooking and cleaning for a change. Of course in modern Ireland everybody will be back to work, school etc next Monday hence the holding of the concert on the 5th. It starts at the nice and early time of 5pm too so you can go and still be well-rested for the return to the real world the following day.

This is the second year running that this concert is being held in An Grianán – the inaugural concert last year being a great success. This year's sees many familiar faces return including Moya Brennan, Mairéad Ní Mhaonaigh and The Henry Girls.

The concert will also feature a host of Donegal talent many of whom contributed to this years Donegal Hospice charity double album such as Maria McCool, Maria McCormack, Aisling Jarvis, Jacqui Sharkey, Amy Meehan, Lisa McHugh and Bri Carr. That’s a far from exhaustive list of artists appearing at what should be a great night for a very good cause.

Nollaig na mBan takes place this Sunday, January 5 at 5pm in An Grianán Theatre, Letterkenny. Tickets are €20 available from An Grianán on 0749120777 or online at www.angrianan.com. Proceeds in aid of Donegal Hospice. 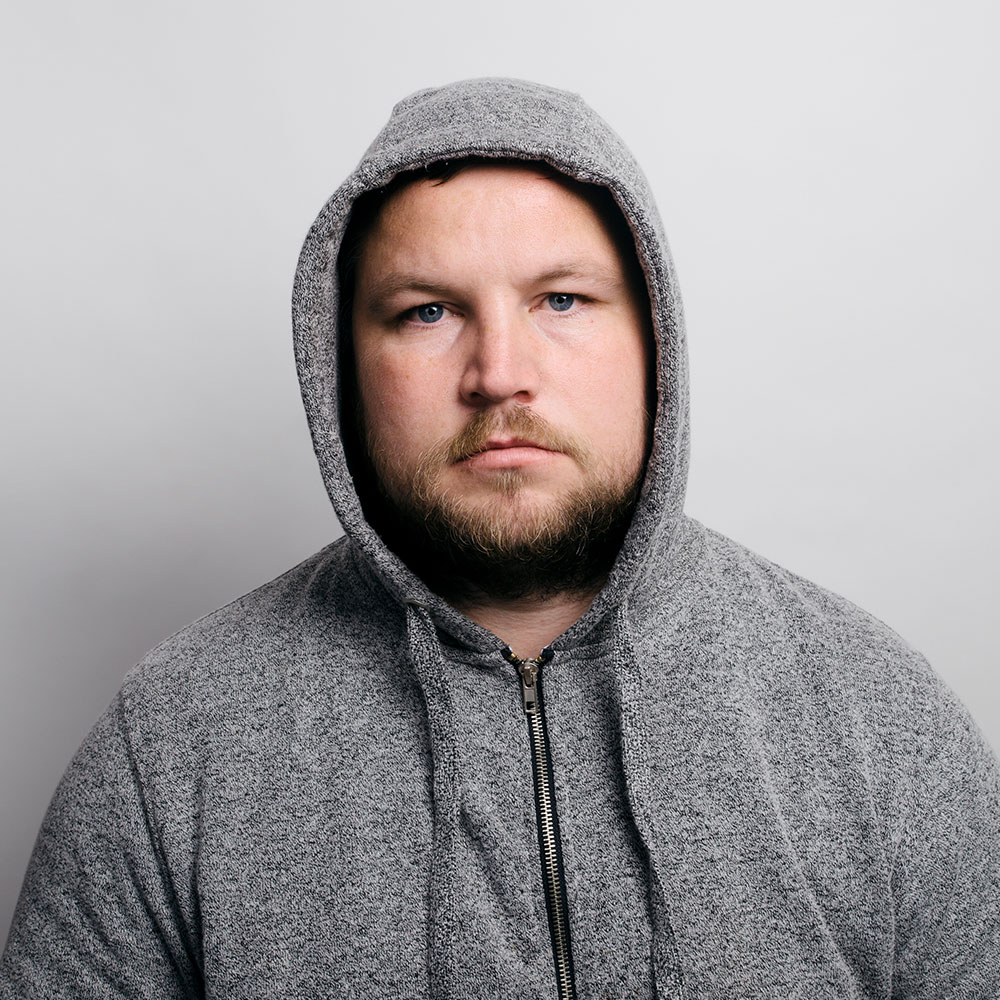 The Balor, Ballybofey’s first show of 2020 - John Connor’s Ireland’s Call – is one of the flagship events of arts mental health and wellbeing festival First Fortnight. Taking place nationwide over the first two weeks of the year, the First Fortnight festival utilises arts and culture to challenge mental health stigma - a stigma that results in far too many people continuing to suffer in silence. In Ireland, one in four people is predicted to struggle with their mental health at some point in their lives.

Ireland’s Call is written and performed by John Connors – himself no stranger to mental health struggles. His IFTA acceptance speech upon receiving the 2017 Best Actor Award for Cardboard Gangsters is as powerful a statement as you will hear on the positive benefits and power of art: “Seven and a half years ago I was sitting in my house contemplating suicide. Creativity saved my life. It really did. Creativity can definitely be the mode to heal people.”

John is one of the leading Irish actors of his generation receiving acclaim for his role in RTÉ’s Love/Hate before the aforementioned Cardboard Gangsters success. Ireland’s Call, developed as part of Show In A Bag in association with Dublin Fringe Festival, Fishamble The New Play Company and Irish Theatre Institute sees him turn his creative talents to stage writing and acting and distinguishes him as one of the most important and influential voices of his generation.

Ireland’s Call examines the lives of three youths growing up in Coolock, North Dublin and the influences that shape them and entice them towards a life of crime. Examining issues of mental health, suicide, class, religion and identity it’s a no holds barred exploration of modern Ireland and it’s flaws, secrets and guilt told by a writer and performer that has never held back from holding power to account and never shown an interest in sugar-coating the truth.

You can see Ireland’s Call next Thursday, January 9 at 8pm in The Balor Arts Centre, Ballybofey. Tickets are €15 (€10 concession for OAP and unwaged) available from The Balor Box Office on 0749131840 or online at www.balorartscentre.com

The full programme of events taking place nationwide for the First Fortnight - 100 events in 62 venues across 17 counties - can be downloaded at www.firstfortnight.ie