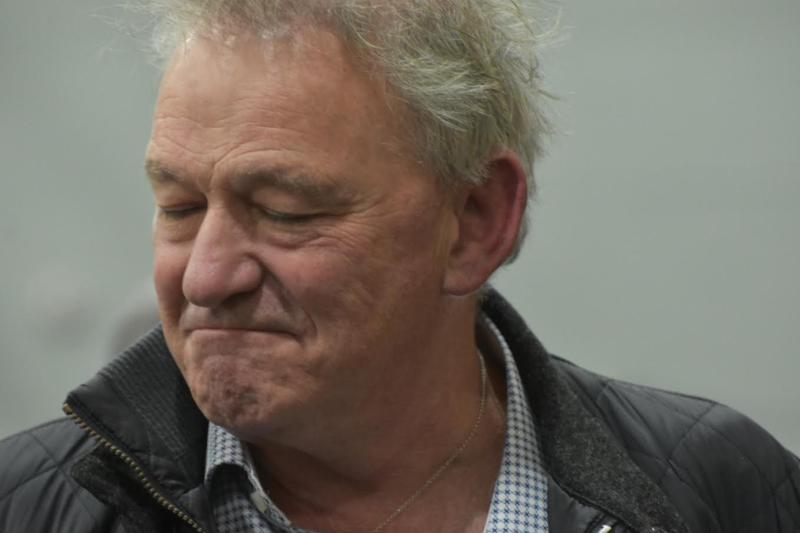 Independent and former presidential and European election candidate, Peter Casey, has been eliminated.

He had the lowest number of votes after the fourth count today in the Aura Leisure Centre in Letterkenny.

This count consisted of the distribution of the total votes (941) of the eliminated candidates, Niall McConnell and Arthur McGuinness votes proceeded as follows:

No candidate has reached the quota but as Mr Casey has the lowest number of votes he has been eliminated and his vote is currently being distributed.

Speaking yesterday when he visited the count centrre, Mr Casey indicated that he would not rule out the possibility of running in any future elections.

He is not at the centre today. 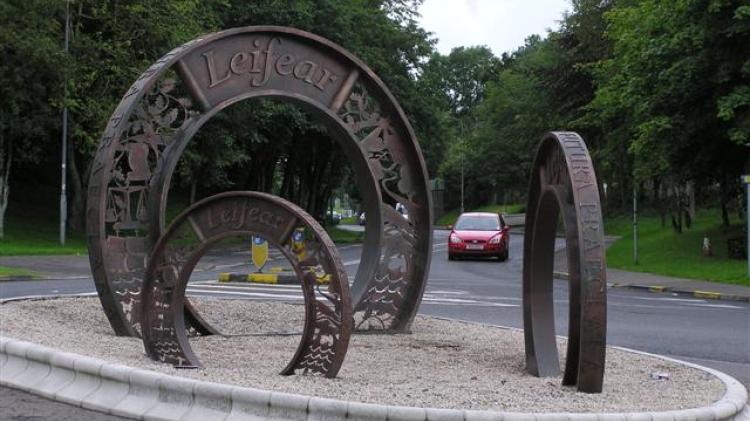 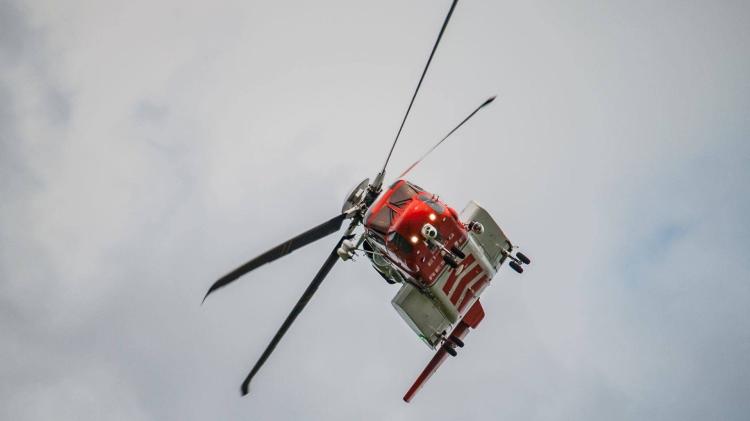