Extra jobs for Donegal could be generated if a new incoming Government recognises the potential of the west coast to deliver reliable energy into the future, the Irish Offshore Operators Association (IOOA) have said this week. 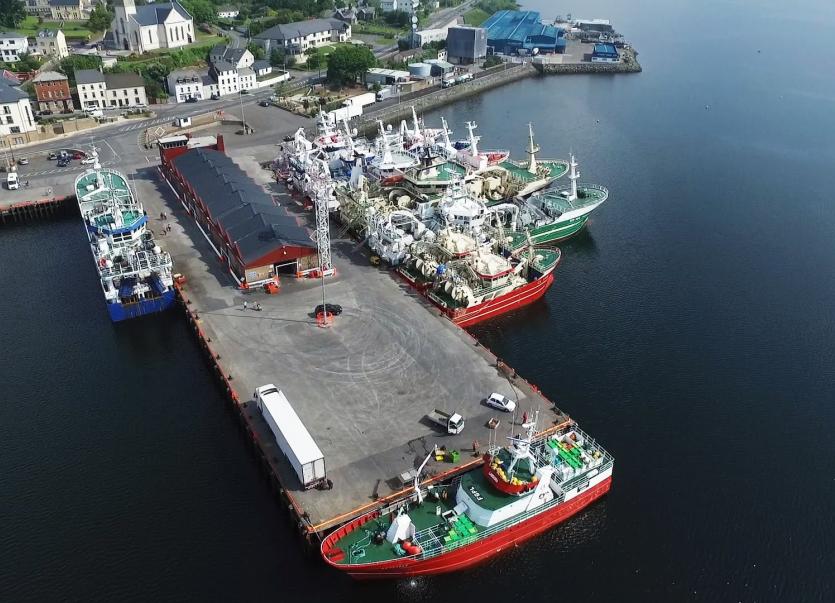 Extra jobs for Donegal could be generated if a new incoming Government recognises the potential of the west coast to deliver reliable energy into the future, the Irish Offshore Operators Association (IOOA) have said this week.

The IOOA say they represent companies seeking to repeat the success of the Corrib GAS field and that discussions on the formation of the new Government should focus on the role new offshore gas finds together with offshore renewable energy can play in ensuring we meet climate action targets and also deliver jobs where they are needed most.
Donegal offers that potential and it would be irresponsible for any Government to ignore it, they say.

“In addition to the very real prospect of repeating the success of Corrib, the Donegal coastline also offers huge potential for offshore renewable energy such as wind and wave.
Killybegs

“With the many support services in place at Killybegs, the Airport as well as the potential of Letterkenny Institute of Technology to develop cutting edge technology Donegal has much of the infrastructure in place to make this happen, now we need the political will to build on that, she added.
Donegal TDs must ensure that any new Government recognises the role that these untapped resources can play – not only in saving the environment but also in cutting oil and gas imports while generating new jobs in coastal and rural communities. An over reliance on imports via post Brexit Britain also raises serious energy security issues.

“As a county Donegal has shared the benefits of Corrib with €25m a year being pumped into the regional economy in terms of wages, supply of goods and services from Killybegs.

Another find in the Corrib area would not only offer a national energy safeguard when existing supplies run low, but would copper-fasten the future of the offshore sector in Donegal.

“In addition the new Government would send a signal out to energy companies that the west coast is open for business in terms of new energy investments, including harnessing the untapped power of Atlantic wind and waves.”
Donegal TDs have a key role to play in current politics to ensure we have a Government which delivers leadership which shows that the west coast is open for investment and jobs.”