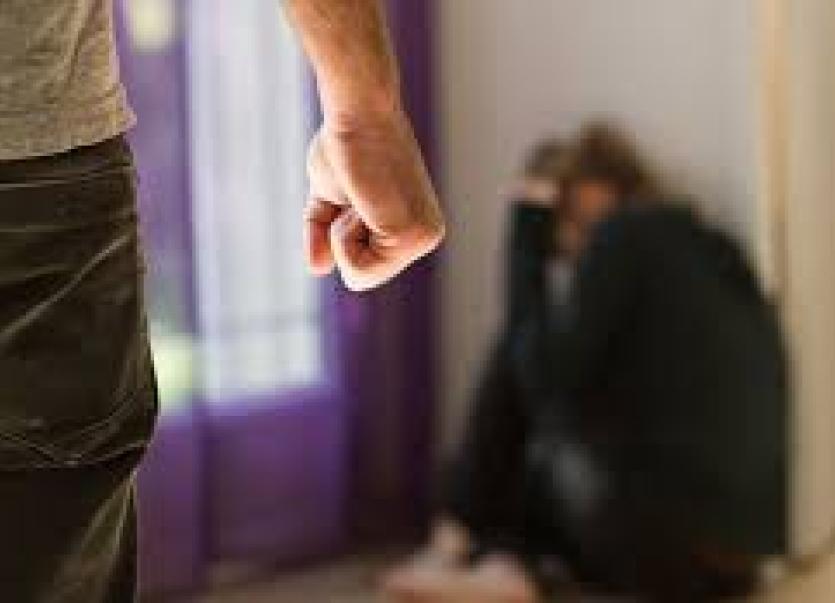 The report details the 20,763 contacts made with Women’s Aid direct services including the 24-hour National Freephone Helpline and its Dublin-based one to one support services last year.

The report provides an insight into the levels and forms of abuse experienced by women and children in homes and relationships across Ireland.

Chief executive of Women's AidSarah Benson, said behind these figures are women whose lives have been devastated by abuse.

"Women disclosed being beaten, strangled, burned, raped and their lives threatened. They told us about being denied access to the family income to feed and clothe themselves and their children and being stalked and humiliated online."

Contacts with Women’s Aid services rose by 9% in 2019 compared to 2018. The organisation are encouraged by these numbers as it means more victims are coming forward. However, it says that this is only the tip of the iceberg in terms of the prevalence of domestic abuse.

Within the 2019 report, Women’s Aid publishes findings from an independent survey with 937 respondents, which shows that in addition to fear of their abuser, fear of stigma and self-blame are still major deterrents for those who suffer domestic abuse when it comes to seeking support and that often women feel that it is only physical violence that will be considered abuse.

Ms Benson confirmed that the harmful impacts of all forms domestic abuse must not be underestimated.

"Covid-19 has shone a further light on the crisis of domestic violence in homes across Ireland. As we all retreated to our homes for safety, it became increasingly clear that home is not a safe place for everyone.

"In Ireland, our 24-hour National Freephone Helpline responded to a 43% increase in calls between the end of March and the end of June.

"Trapped with abusers and denied outlets that may have offered them support and respite in the face of abuse before, women came up with ingenious ways to get in touch with us. Women called from their car, from the garden shed, from the bathroom with the shower running."

She added: "We also saw a 71% increase in visits to the Women’s Aid website for this period where information and resources are available to victims, survivors and their allies.

"It is also where our Instant Messaging Support Service can be accessed. We were able to extend the hours of this new service over seven days enabling those who could not speak out to reach out discretely and in silence for support."

Women disclosed that matters have been exacerbated specifically due to Covid-19 restrictions. Ms Benson details:

"Women told us that their partners were using the lockdown restrictions as an excuse not to leave after they had been violent. When abusers couldn’t get access to their families, they shifted to digitally abusing women through messages, phone calls and video calls.

"For women who had previously experienced abuse, the restrictions that the Government placed on movement prompted painful memories of being abused and controlled.

"Women with underlying health issues reported that their partners were not adhering to Covid-19 restrictions deliberately, and some were effectively weaponising the virus by coughing or spitting on women.”

Women’s Aid believes that there is a unique opportunity at this time for the Government to prioritise a national response to domestic violence and abuse.

"As demand for services increases, now, more than ever, we need Government to follow through on its commitments. A whole government response is required in order to prevent domestic abuse, to protect those suffering and to hold perpetrators to account,” said Ms Benson.

The organisation is calling on the Government to follow through on its commitments to audit and improve existing state responses to domestic and sexual violence infrastructure, including co-ordination; to fully resource specialist services; prioritise Family Law Court reform; to commit to a victim-centred and trauma-informed reform of the Criminal Justice System’s response to domestic and sexual violence and to legislate effectively to tackle the growing problem of online abuse.