"They are emptying them as soon as they are being filled" 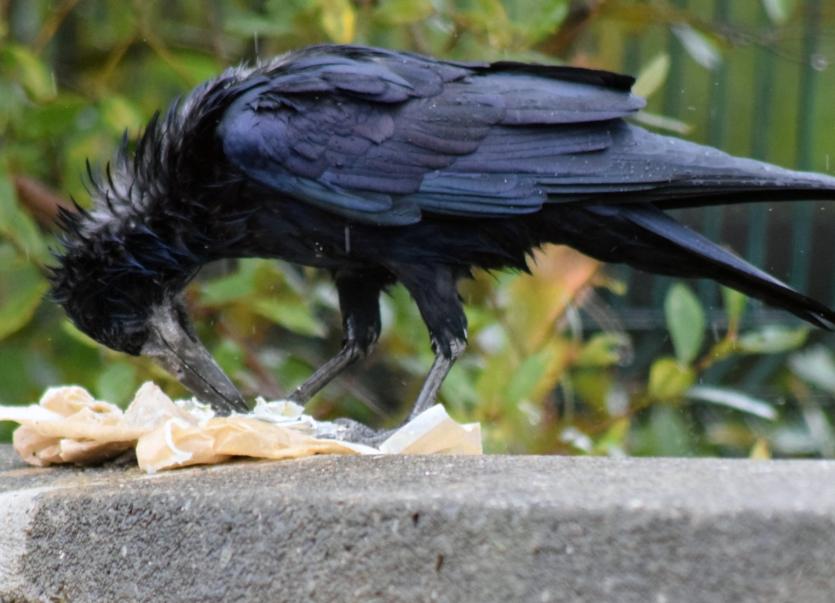 A Bundoran councillor believes that a new design for the town’s public bins is needed.

Cllr Michael McMahon (SF) said the time had come to think differently about waste. He was speaking at the September meeting of the Municipal District (MD) of Donegal.

“When the bins are full the crows and seagulls get at them and they are emptying them as soon as they are being filled,” he said. “We should be looking at companies to design a new type of bin that would cut out a lot of work.”

The councillor thanked Donegal Council and the Tús workers for their exceptional efforts in keeping the town tidy over the summer. But he said that litter at bottle banks and illegal dumping in the area were ongoing issues.

He said that in one week alone, 14 skips of waste were removed from Bundoran.

The councillor also thanked Donegal County Council’s environment section for managing and maintaining portaloos in what has been a very busy August in the seaside resort. 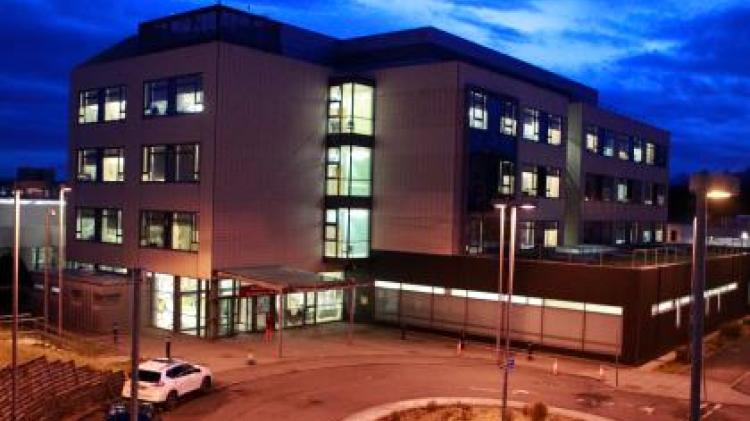